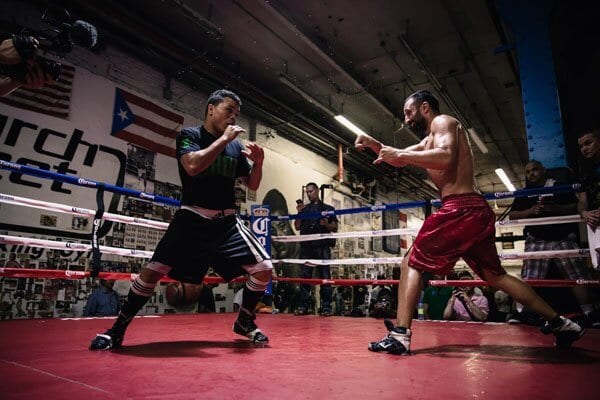 “The Magic Man” Paulie Malignaggi returns to his home of the Barclays Center as part of a stacked night of boxing on Showtime as Malignaggi will be featured on the prelude to the main card action on Showtime, as he will be fighting on ShoXtreme at 7PM EST/4PM PST.

Malignaggi, who will defend his Brooklyn belt, against fellow Brooklyn native, Gabriel Bracero on Saturday night at the Barclays Center in Brooklyn, New York. The card is headlined by Leo Santa Cruz versus Carl Frampton for the WBC featherweight title. 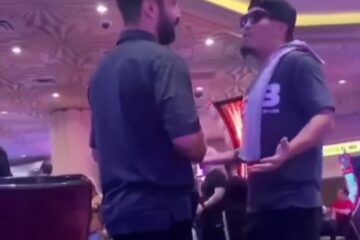