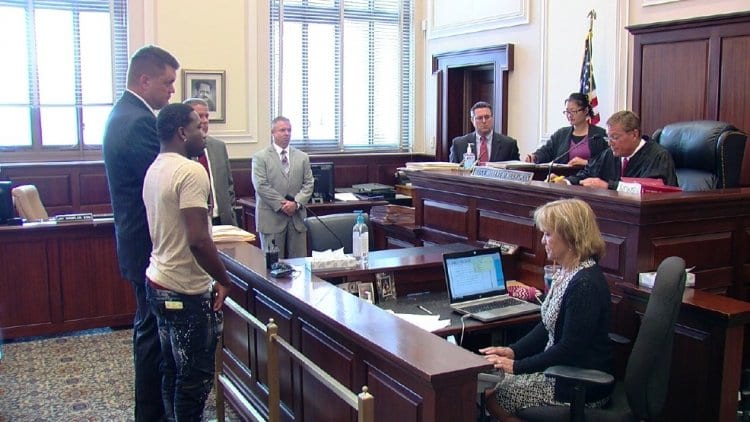 CINCINNATI – Wednesday Morning (9/21/16) Broner had to face the music regarding charges of aggravated robbery, robbery, and felonious assault.  The charges are stemming from an incident in January. Broner was accused of beating up, pulling a gun, then subsequently robbing a man after losing thousand of dollars worth of bets at a bowling alley. This was Broner’s second court appearance, because he failed to show for the July date.  Broner was also found in contempt,  and served jail time. During this later scheduled date, the charges were dropped against  local boxer Broner, after the witness failed to show.