I wish this was on the main card, but somebody has to be on the pre-show.  This match could go either way, but I’m predicting Corbin with the dirty win.

Looks like this is going to be one of many matches, so I’ll go on a limb and say Nikki takes the win.

The Miz vs. Dolph Ziggler (Intercontinental Championship; Ziggler’s career is on the line)

Probably the most talked about match of the show. Rumors are flying that Ziggler is leaving, and Miz has been one of the stand-outs this year. I’m going with Ziggler for the win, although it’ll be sad to see Miz lose the title. Hopefully after the rematch, Miz gets closer to main event status.

Heath Slater and Rhyno vs. The Usos (Tag Team Championships)

The Usos are coming into their own as heels right now, and with Rhyno campaigning, I can’t see the Usos losing this. Where does Heath Slater go from here?

As of Sunday morning, it’s been all but confirmed this match won’t take place due to Becky Lynch being injured. The question is – how do they roll with it? Backstage attack story? Becky forfeiting? We’ll see. Alexa is on a hot streak right now, but had the match happened, Becky for the win.

The main stories for this match have been Cena going to tie Flair’s record, and Ambrose getting revenge. Ambrose and Styles were great on the mic this past Tuesday, so don’t worry folks, AJ is retaining. I honestly believe Cena will tie Flair… just not now. 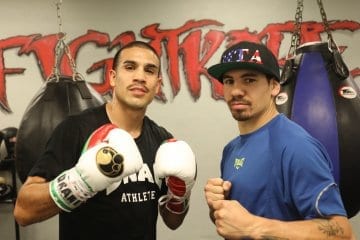