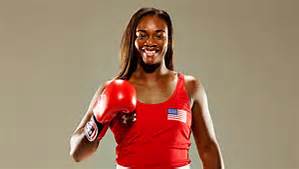 Claressa Shields, 21, Flint native made the big decision to become a professional fighter, after winning 2 U.S Olympic Gold Medals.  Shields is undoubtedly the best Women’s amatuer, and she will debut her skills on the undercard of the upcoming, highly anticipated fight between Kovalev and Ward.  The fight takes place on November 19th, via HBO PPV at the T-Mobile arena in Las Vegas. Shields’ fight will be televised as part of the “freeview”at 7 p.m. ET, but not a part of the regular HBO PPV telecast, so make sure to tune in early.