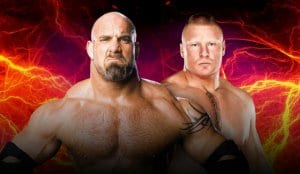 As of writing, we’re just about 2 weeks away from one of the biggest rematches in the history of the sport! So many predictions flying around, some are predicting it to be an instant classic – slow down.

As much as I hate to be ‘That guy,’ Lesnar vs Goldberg 2 isn’t exactly on track to be a classic. No, we’re not basing it on their first encounter, as bad as it was; both men were on their way out the company and didn’t care.

Here we are 12 years later, Brock has returned and has become an unstoppable force, while Goldberg is back for one last match.  Fans from years ago  tuning back in because “Goldberg came back.” Both of these men are draws, there’s no denial whatsoever.

So, what could go wrong? As most know, WWE is booking Goldberg as the face and Lesnar as the heel. (Please – don’t remind me of that horrible Brock/Heyman segment in Minnesota last week. Yes… this one)  As of earlier this week, Goldberg has yet to train in a wrestling ring, and it’s no secret he’s not exactly an in-ring technician. Here’s the thing… this match is taking place in Toronto, Canada. Doesn’t sound like much, but Brock is currently a resident of Canada, giving him an advantage besides being Brock Lesnar. Also, Canada has a bit of hatred towards Goldberg for his incident with Bret Hart back in WCW.

It’s more than likely written in stone for Lesnar to get the win (and it won’t be the usual Lesnar dominated match) but despite the hostile environment, the hope is Goldberg ends his career with a standing ovation from the Air Canada Centre chanting ‘Thank You Goldberg!’

Comments? Opinions? Check us out on Facebook and let us know! 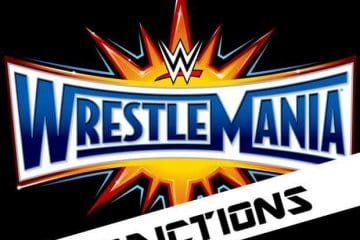 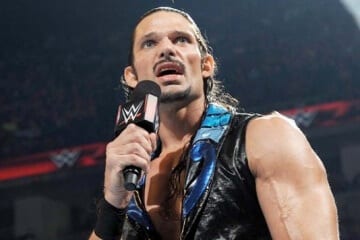 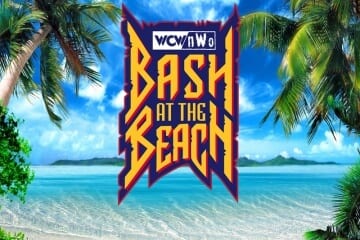