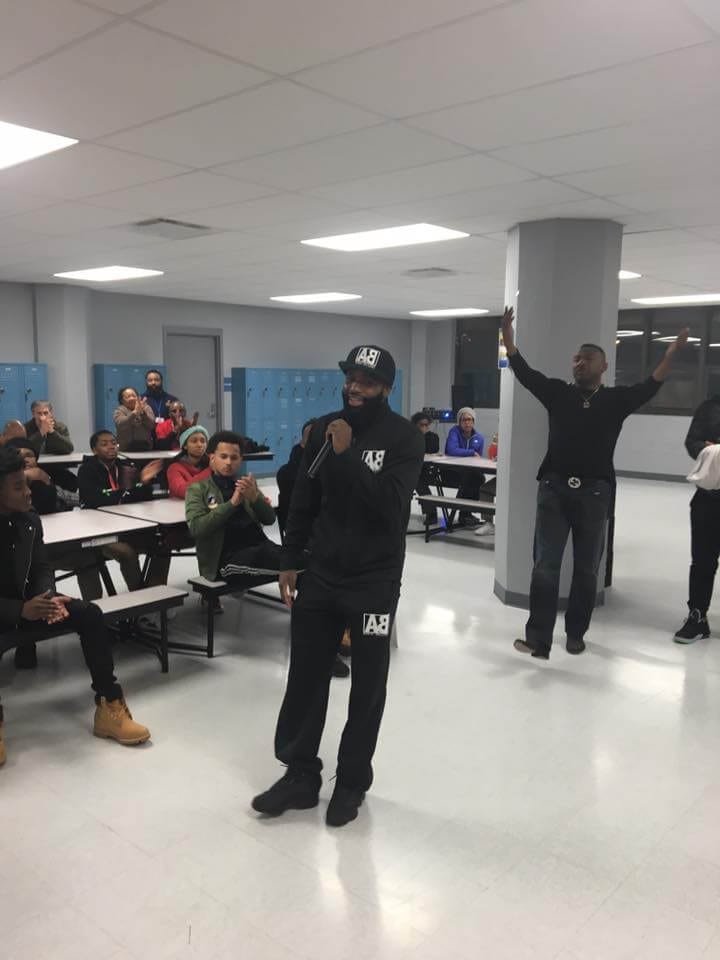 -Cincinnati, Ohio
On Wednesday February 1st, Dohn High school in conjunction with the Oasis Elite Boxing Gym, held a youth forum to address the violence in the community. Oasis Elite Boxing Gym is owned by local four-division champion boxer Adrien Broner, and R&R promotions’ Andrew Williams. Broner’s boxing gym is on the top floor of Dohn high school, and it’s a sanctuary for the kids that attend the school, as well any kid from surrounding communities. The gym is free of charge for any kid who would love to learn the sport, and do something constructive and positive.

“The Punching for Peace Forum” was dedicated in the memory of 9-year-old murder victim Alexandrea Thompson. The senseless murder of this child sparked a cry for change, because it really hits home with many parents who have children of that age. Local activists and politicians decided that the normal protocol just will not work. Activist Tim Sullivan says that kids face these type of situations every day, and that the youth needs to come together in a safe environment, and talk through these issues. Youth from across the city were invited to come to Dohn HS/Oasis Elite Boxing Gym to have a platform to speak and be heard, and their voice was very powerful. Not only were these kids candid about what the root cause of some of the issues were surrounding the issues in the community, they also had solutions, ideas, and campaigns. A big factor with violence amongst youth, is the lack of the family unit, the lack of mentors, the lack of fathers, and the lack of opportunity to just be a kid. If you don’t have strong family support, you have to look elsewhere right? The streets will open their arms to at risk youth without a second thought. Some of the youth feel like they are being judged by adults, however Adults fail to understand that there may be suffering at home, or at school.

A female senior in high school can’t remember a time when her mother expressed her love for her, received a hug or any kind of encouragement. Do you think her self-esteem is intact? If she can’t get love and support from her family, can we really expect them to help her navigate to College? A male junior by the name of Fernando, transferred to Dohn H.S as his last resort. Fernando was not doing the right things, his grades suffered, but thankfully he found a school who accepts him and helped him turn his life around. Dohn H.S helped Fernando test to get back to his correct grade, and helped him with credit recovery so that he will be on schedule to graduate with his correct class. Fernando told a story about losing a friend to suicide, and has now started a campaign against bullying. Cincinnati Amateur fighter Dasean Minor was also in attendance and had a lot of solutions for the panel. Minor who lost his own father at the age of 10, says that kids need more father figures or mentors to look up to. If kids don’t have those positive people in their lives, they will turn to the streets. Minor himself attributes boxing to keeping himself off of the streets, and says that the youth need more avenues like gyms, or community centers for kids to do something positive.

Among the panel of speakers were Ramone Davenport (director of Dohn High School), Lantana (National Recording artist), and World Champion boxer Adrien Broner. There were many community leaders who are running for different seats for City Council who were in attendance, whom also wanted to learn and help solve these issues. Among those leaders was Ozie Davis (who is committed to rebuilding the neighborhood of Avondale, which is one of the roughest areas in Cincinnati), Kelli Prather, and therapist Kim Youngblood among others. Ramone Davenport knows how important it is to listen to what the youth has to say, and he’s dedicated to making sure the community is safe, and educated. Davenport is so committed to the community, and positive outlets that not only does he donate space for the boxing gym in his school, he also sponsored 100 tickets to Adrien Broner’s upcoming fight to all youth who participated in the forum. Thanks should also be given to all the parents who came and brought their children to the forum. Louis Arnold, a retired Cincinnati Police officer had this to say: “The most important resource you have, you need to give back to these kids. That resource is time!” Arnold gives back to the community in numerous ways, by giving his time and money to kids, by being an assistant football coach, and track coach. Adrien Broner although deep in training camp for his fight on February 18th, opened his closed training to the kids in the forum. The youth and their families were able to come up and watch him spar, and to look around the gym.

After his strenuous workout for the day, he then came down to speak to the youth, and take pictures. Broner understands more than anyone about growing up in rough areas, and encouraged the youth, and explained that they could be and do better. Broner who isn’t necessarily proud of his past, has re-dedicated himself to the very thing that got him off of the streets, boxing. Boxing changed his life, and he wants to make sure that he gives back to the community, what someone gave to him, an opportunity at a better life. This forum, Dohn H.S, and Oasis Elite Boxing Gym is just a small piece to the big puzzle, but it’s an important piece to the solution package as a whole. Make sure to bring your kids out to the gym, it’s FREE. Also come out and support Adrien Broner in his bout against Adrian Granados, February 18th at the Cintas Center. Many thanks to the organizers of the Anti-violence forum; Tim Sullivan, Andrew Williams, LeBraun Colvin, Ramone Davenport, and Adrien Broner. There is still an open investigation in regards to the Murder of Alexandrea Thompson, if you have any information please contact the Cincinnati  Police Department immediately. 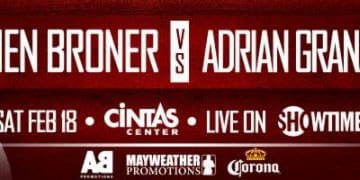 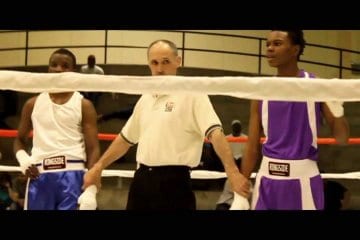 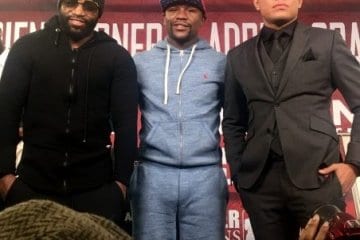 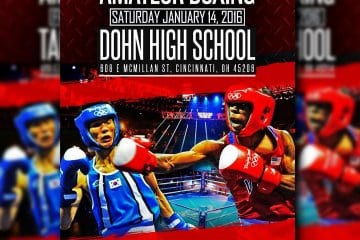