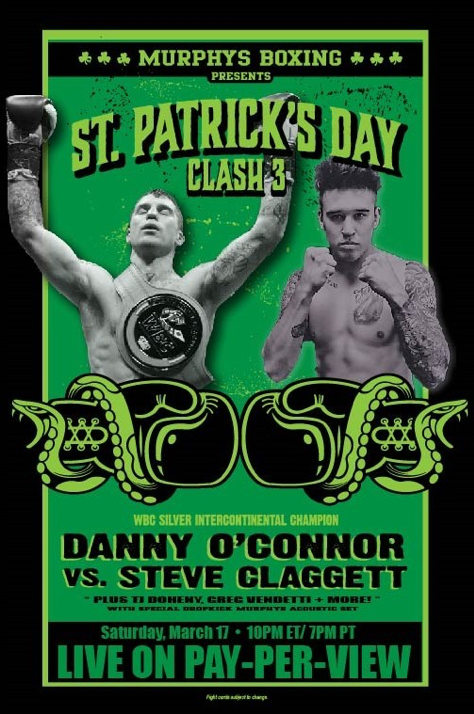 co-featured event.  A southpaw like Doheny, Oliver is a familiar figure in Boston having been a five-time New England Golden Gloves champion.