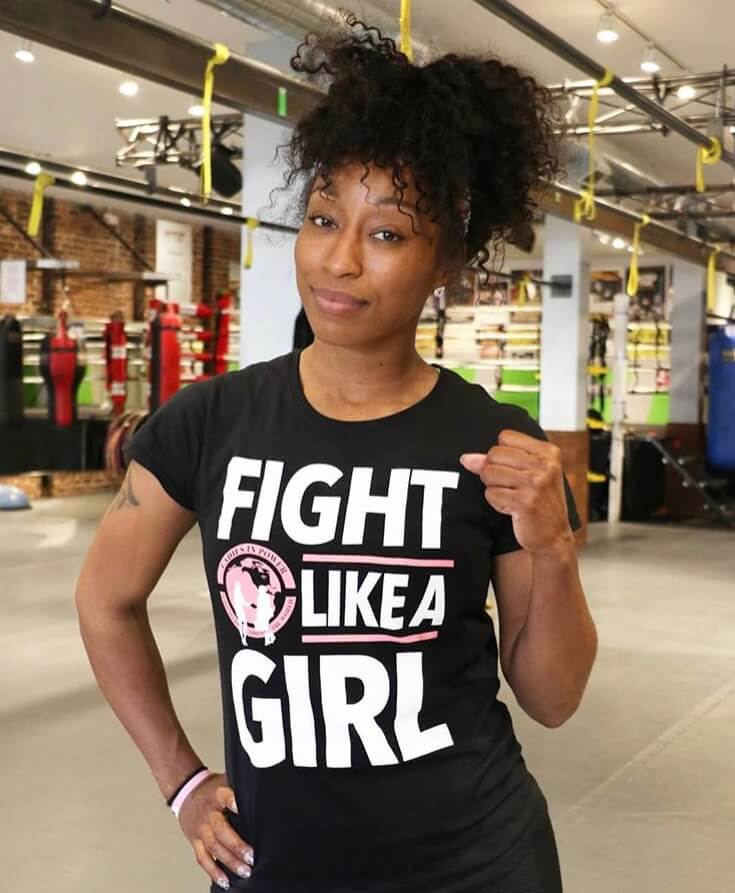 The main event saw lesser known, but incredibly tough professional opponent Roberto Ramirez upset former WBC lightweight champion Dejan Zlaticanin. Ramirez charged out and appeared to surprise and/or overwhelm Zlaticanin, who found himself on the canvas twice in the second round with the second one being the fateful stoppage.

Zlaticanin, who was rebuilding himself on the small club show circuit in hopes of getting a big fight in the future appears to now be looking at a tough fall from grace as he will from this point on be in very difficult bouts.

As for Ramirez, he now has a marquee win, something he was void of prior in his career and hopefully can parlay this into something intriguing.

The main event saw welterweight Mikkel LesPierre looked as good as ever picking up a seventh-round TKO over Gustavo David Vittori. After the bout, LesPierre’s promoter, Lou DiBella applauded him from ringside. Needless to say, LesPierre impressed the right person on Thursday night.

Super featherweight Jude Franklin gets a fourth-round stoppage over Enrique Aguillar, when Aguillar was unable to answer the bell.

In the opening bout, super welterweight Jose Roman had a great five rounds before getting rocked in the final round against Marcus Beckford as he survived to the final bell. It was a learning experience for Roman, which will make his next bout interesting to see how much he learned from it.

Alicia Napoleon was supposed to fight, but her opponent never showed up to the weigh-in the day prior leaving her opponent-less despite putting in a full training camp.

Shields, Hammer make weight for bouts in Detroit on Showtime