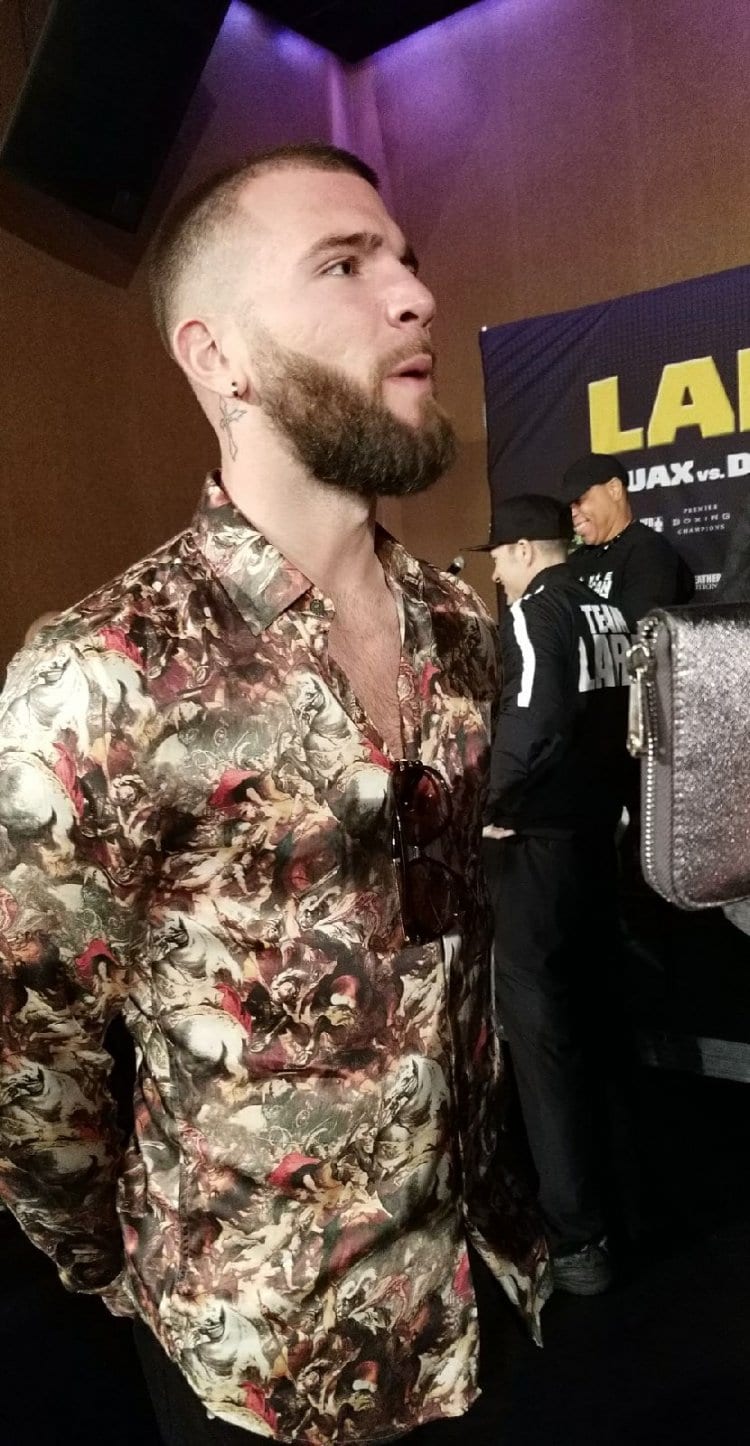 From the Microsoft Theater in Los Angeles, California Caleb Plant (18-0, 10 KOs) made a childhood dream come true as he picked up twelve round unanimous decision over Jose Uzcategui (28-3, 23 KOs) to capture the IBF super middleweight title from the former champion Uzcategui, in the first fight of the Premier Boxing Champions deal with Fox as the bout was broadcast on FS1.

Plant started very strong and simply outboxed Uzcategui who looked accustomed to his power slowing down foes, but Plant was undeterred. In the second round, Plant knocked down Uzcategui. The fourth saw Plant get cut by a glancing blow that opened up a bit of blood of his right eye, but veteran cutman Don House, stopped it quickly and it was a no issue for the remainder of the fight.

Plant used his jab to keep Uzcategui at bey despite Uzcategui having a two-inch reach advantage, since Uzcategui didn’t seem interested in jabbing or finding his range. Uzcategui just wanted to walk Plant down and go to work, instead he found himself walking a long time.

Another theme was Uzcategui didn’t throw a lot, because when he did he got countered and sometimes hurt. Uzcategui looked to find success in the fourth round only to find fool’s gold as Plant dropped him with a shorter shot that sent him to the canvas when the two fought on the inside.

In the ninth round, Plant appeared about tired as he started at a very fast pace as Uzcategui, who had lost every round prior finished the fight by winning three of the last four rounds. That still wasn’t enough as Plant was just too active.

With the win, Caleb Plant is now the IBF super middleweight champion. This is the first world title of Caleb Plant’s career.

Prospect of the Year (under 10 fights) Chris Colbert

Here's to You, Manny Pacquiao