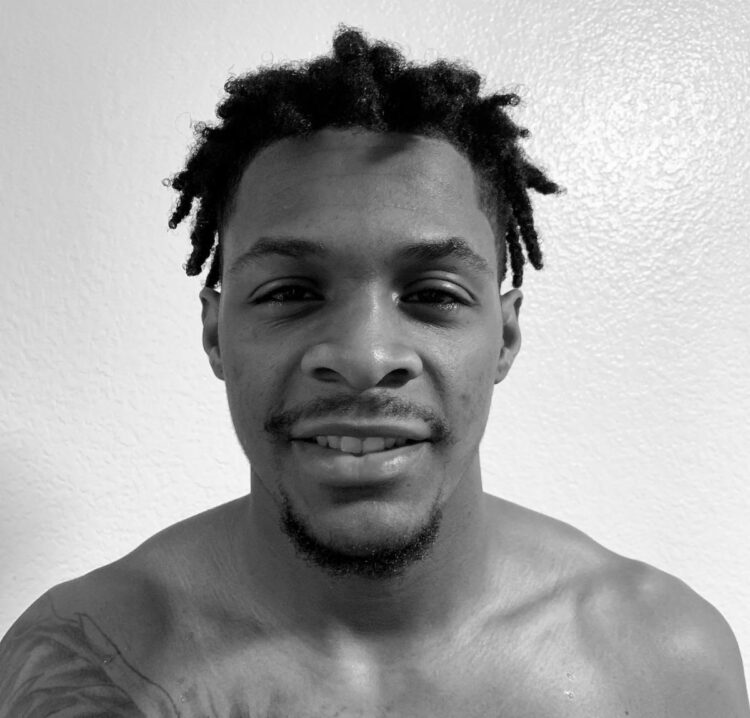 PHILADELPHIA, PA (March 7, 2022) – Rising prospect, welterweight VeShawn Champion (2-0, 1 KO), who is advised by the legendary Freeway Rick Ross, will make his 2022 debut against DeAngelo Cunningham (1-2), on March 25, 2022, at the 2300 Arena in Philadelphia, PA. The scheduled four-round bout is being promoted by Rodney Rice of RDR Promotions.

“It is exciting to be back in action especially under the Team Freeway Boxing banner,” stated VeShawn Champion, who hails from Dayton, Ohio. “I’m excited to be fighting in Philly as I’ve been training here with Jaron “Boots” Ennis for the last couple of weeks. His father and trainer, Bozy Ennis, is also my head coach. Together we’ve been giving each other great sparring and I’m getting better each day. Training with the Ennis family, who are elite, has elevated my game. I’m ready to put forth a great performance and show everyone what I’m about.”

Champion turned heads in his last bout as he stopped undefeated prospect Rashad Killpatrick by way of a third-round technical knockout. The bout was a massive upset by many people’s standards and laid the groundwork for Champion to get strong backing in the sport.

“My last fight showed my heart, and it showed I have what it takes to be what my last name says, a world champion,” continued VeShawn. “Many joke with me that my nickname is ‘world’ champion, and I plan on doing just that, becoming a world champion.”

“We have big plans for VeShawn, and I know he’s in great shape going into this fight,” said Freeway Rick Ross, who advises Champion. “All the great work he’s been getting with “Boots” and his father Bozy has him fully prepared for war. Bozy is an excellent trainer and he’s got VeShawn looking like a monster. Together we are going to bring a lot of attention to this event. We have many fans that will be there to support him.”