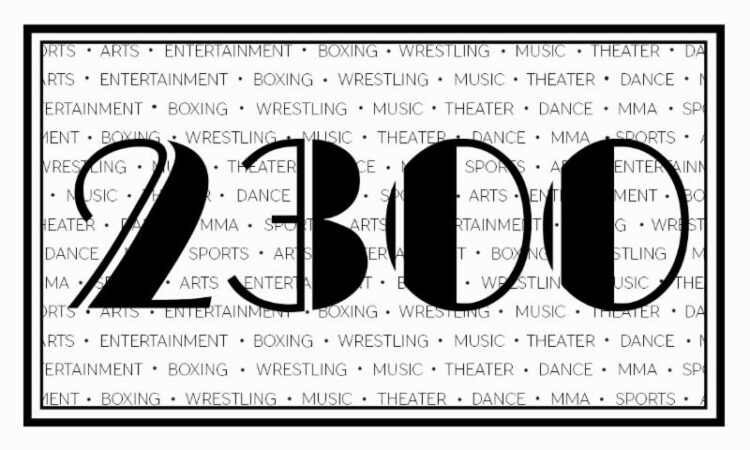 PHILADELPHIA (May 19, 2020)–An action packed four-bout card in set for tomorrow night, Friday May 20th at The 2300 Arena in Philadelphia The card is promoted by King’s Promotions.

An intriguing eight-round junior welterweight between Kenny Robles and undefeated James Bernadin will headline the card in a bout for the NBA Americas Junior Welterweight Title.
Robles of Staten Island, New York, has a record of 9-1 with three knockouts. He has won over previously undefeated Shawn West (9-1, 3 KOs) and is coming off a eight-round unanimous decision over Naim Nelson on March 11th in Bethlehem, PA.

Bernadin of Lancaster, Pennsylvania is 6-0-1 with four knockouts, and already has impressive wins over previously undefeated Osvaldo Morales (4-0), Edgar Tirres (8-2-1). In his last bout, the 29 year-old Bernadin stopped Kevin Asmat in the sixth round on March 11th in Bethlehem, Pennsylvania.

Seeing action in a eight-round lightweight bout will be undefeated Victor Padilla taking on Jesus Perez (13-13-1, 7 KOs) of Sinaloa, Mexico.

Padilla of Philadelphia is 9-0 with eight knockouts. The 23 year-old Padilla has wins over Romain Tomas (8-2) and his last bout when he stopped previously undefeated Thomas Velasquez (10-0-1) on March 10, 2021 in Uncasville, Connecticut.

Also on the card will be King’s Promotions fighter that will take part in six-round bouts, junior middleweight James Martin (7-3) of Philadelphia taking on Lukasz Barabasz (1-3) of Mikolow, Poland.

Seeing action in a four-round bout will be undefeated King’s Promotions welterweight Thanjhae Teasley (2-0, 2 KOs) of Bethlehem, PA taking on Jetter Burgos (1-0) of Bronx, New York.
The weigh-in will take place this afternoon at The Clarion Hotel in Essington, PA at 5 PM ET.
Tickets for this outstanding evening of boxing are priced at $55, $75 and $100 and can be purchased at the following link.
https://2300arena.showare.com/orderticketsvenue.asp?p=409 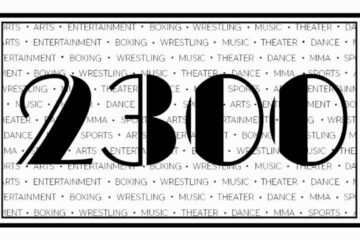