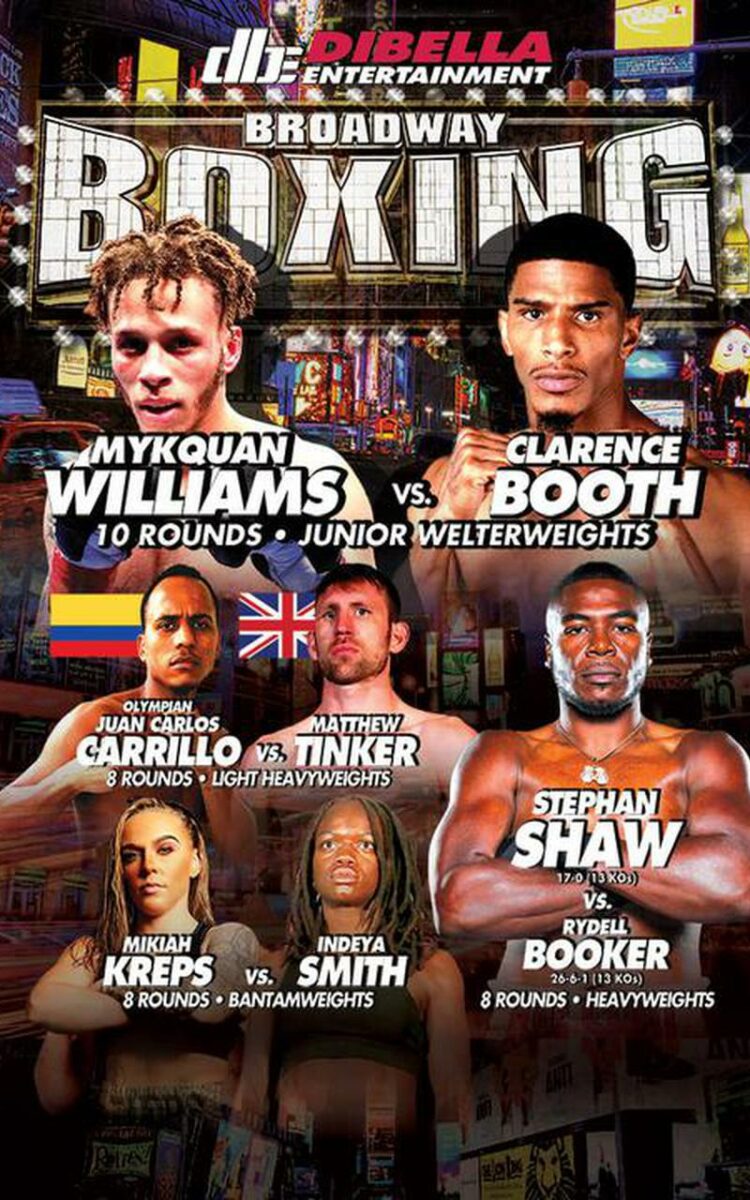 Jr. welterweight prospect Mykquan Williams (19-0-1, 8 ko) boxed beautifully, and banged when he needed to in a clear unanimous decision win over Clarence Booth (21-6, 13) in the main event of DiBella Entertainment’s “Broadway Boxing” revamp. For the first three rounds, despite a pretty substantial size advantage, Williams controlled range and geography with his jab, foot movement and body work. In the middle rounds, the fight became more physical, and it seemed like Booth could change the tide of the fight. But despite Booth’s best efforts, Williams mostly got the best of the exchanges on the inside. Every time Booth would make a push, Williams would switch up and answer with something meaningful. Williams closed the show with a knockdown in the 10th, which came shortly after it seemed like Booth mocked Williams for evading him.

Williams is a part of a very talented weight class. The jr. welterweight division has a solid fifteen really good fighters that you could maybe even call “elite”. But he is definitely a guy with a lot of different skills sets, a guy who can box and move and be crafty on the inside. Maybe he can be another great addition to an already exciting group of fighters.

In the co-main event, heavyweight Stephan “Big Shot” Shaw (18-0, 13 ko) dominated tough veteran Rydell Booker (26-7-1, 13 ko) for an 8 round unanimous decision. He continually stuck Booker with his jab, shot the right hand to the body and in the later rounds opened up with combinations and really beat Booker up. Shaw is a precision boxer, a guy who moves and throws combinations like a middleweight and is extremely light on his feet. It is time to see him in some more interesting matchups. He reminds me of a heavyweight Dmitriy Bivol, a guy so composed and locked into his game-plan that is almost impossible to shake him or make him uncomfortable. That quality will make him very dangerous against the best in the division.

On the undercard, light heavyweight Juan Carillo (9-0, 7 ko) stopped Matthew Tinker (8-2, 6 ko) in the third round. The fight started ugly, with a lot of holding a jockeying for position, but once Carillo landed cleanly in the third the fight was over very quickly. Carillo’s power looks like the real deal, and although he is a little straight up in the air, he puts on good foot pressure and makes it very difficult to stay away from him.

Women’s bantamweight Mikiah Kreps (5-0, 2 ko) won a one sided but tough unanimous decision over Indeya Smith (5-6-2, 1 ko). Kreps has really fast hands and elite level skills, and after a quick start from Smith, Kreps stayed composed and found her groove. At ITRBoxing, we are all on the hunt for potentially interesting opponents for Seniesa Estrada, and although at bantamweight Kreps is a little bigger, it would seem that something could be figured out for what could be a very exciting fight at some point. 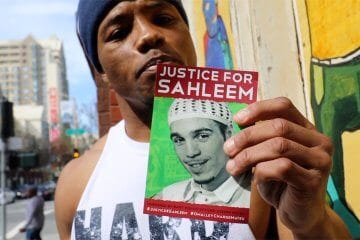