Isamary Aquino might not seem like your typical boxer, currently enrolled in Texas State University, and a life-long athlete, her journey into the sport of boxing was unlikely and a chance happening. “My father actually, ” said Aquino when asked how she started. “I was actually five-years-old when I started

To help the gym follow this go this Facebook page listed below https://www.facebook.com/donate/861182917733800/ Barry’s Boxing could use a little help from those who are willing and able to support since COVID-19 is hurting all businesses around the world, but especially those who are non-profits, and not geared around solely a 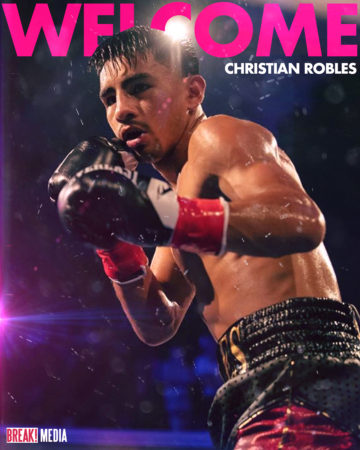 Roman ‘Chocolatito’ Gonzalez was 88-0 as an amateur, but that is really hard to verify, but nonetheless, Gonzalez was one of the best amateurs ever and more than likely the best Nicaraguan amateur ever. Chocolatito didn’t choose to go to the Olympics but rather turned professional at 18-years-old in 2005.

You might have seen him in photos inside the ring or thanked by fighters, but the 34-year-old Cleveland, Ohio native, Tim VanNewhouse is not one for the limelight, despite working with seemingly all the major promoters in the sport, VanNewhouse hasn’t received much attention from the media as his focus 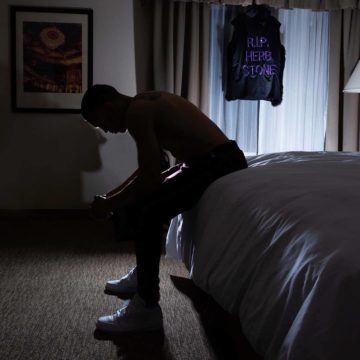 Most of my adult life, sports have structured it, and most of the people on social media only follow me for my opinions on boxing despite, what I might think at times.  I have found it comforting having a built-in schedule during the week knowing I could watch something when

Boxing is more divided than ever, but so is the world.  No matter what political stance you have, or what boxing promoter you like, it is more than likely pundits from both sides tend to be too much for the average person that considers themselves a centrist with leaning views

Naoya Inoue is a star in the making, you might look at his pint-sized weight class of 118 lbs, or bantamweight if you care to use terms and boxing lingo, or his previous weight class of 108 lbs or 115 lbs, and scoff, but you’d be wrong. The fighter who 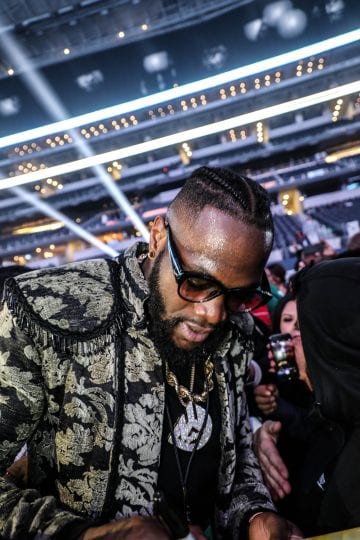 Deontay Wilder essentially brought to light a philosophical question in terms of boxing viewership with his recent comments linked below – that made the viewer of boxing have to question; how much violence in boxing is too much? For those that didn’t see Wilder’s media workout at Gleason’s Gym in

Whether people like it or not, the hype is matching the talent in 2019 with Golden Boy Promotions superstar Saul “Canelo” Alvarez. The 28-year-old seasoned veteran, who has clocked in 391 rounds across 54 professional fights, should rightful now be viewed as the best in the sport of boxing because