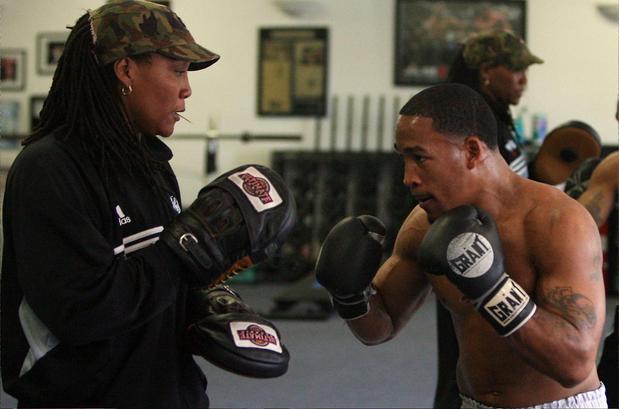 Canelo Alvarez was supposed to be in what would have been the most lucrative fight in his career behind the Floyd Mayweather fight, this coming May 2nd. He was supposed to be in a match up with Puerto Rico’s, Miguel Cotto. Instead, Alvarez is set to take on exciting slugger James Kirkland. Now don’t get me wrong, in no way am I discrediting the fight. The fight has all the makings of producing 4th of July fireworks, on paper, that is. For those who didn’t know, Kirkland’s career recently has been like an unstable relationship, on and off, off and on, and so on. The last time some of us saw him in the ring was December 7th of 2013, and if you want to talk about his fight before that, March 24th, 2012. So you see the tremendous gap in between the fights. Kirkland scored a impressive win against Glen Tapia when he was last seen. Stopping the young fighter in 6 rounds of a entertaining fight. That’s the James Kirkland some of us want to see show up on May 9th, when he faces Mexican superstar Canelo Alvarez at the Minute Maid Park in Houston, Texas.

Will he show up, is the question. Recently, reports surfaced that Kirkland’s long time trainer, Anne Wolfe would not be in his corner for the Canelo fight. Instead, Kirkland will be trained by Gerald Tucker. If we look at Kirkland’s career, he has only ever suffered one loss, and that loss came very unexpectedly at the hands of Japanese based fighter, Nobihuro Ishida who stopped Kirkland in the first round. Shocking, to say the least, as some thought the fight would end the same way just the other way around. With this being Kirkland’s biggest fight ever, was it smart to switch trainers? I say no, Anne Wolfe brings the beast out of James Kirkland with her off the wall style of training. She makes James work and does it in a precise way never seen before. Some say Kirkland’s only chance of winning went out the window the minute he noted Wolfe would not be in his corner. As with Wolfe, Kirkland comes out aggressive and pressures fighters, look at his fight of the year with the then undefeated Alfredo Angulo.

With 2 months to go, anything can happen and Kirkland’s career is a perfect example of that. Not to discredit his career in any way but he was in line before to face Canelo back in September of 2012. When he then claimed he suffered a shoulder injury, then demanded more money for the fight, before pulling out altogether. Last year he was supposed to fight Gabriel Rosado on the undercard of Hopkins vs. Kovalev, before again pulling out with almost a months time to go before fight night. So for those who are still expecting a great show, don’t hold your breath until fight week, as 2 months is still a long time, and if anything about this fight changes, we only hope it’s Anne Wolfe coming back into Kirkland’s corner so that we can truly expect an all out brawl.