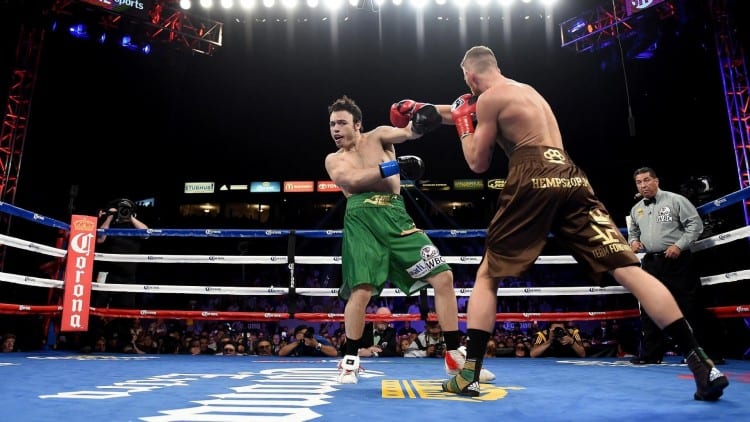 In a very gritty performance, 27 year old Polish fighter, Andrzej Fonfara (27-3, 16 KOs) stopped a very game, but out gunned Julio Cesar Chavez Jr (48-2, 32 KOs) at the Stub Hub Center in Carson, CA. Fonfara worked on his game plan from round one, he stayed in the pocket most of the fight and continued to land hard, powerful blows, exposing the lack of defense from the Mexican star. To his credit, Chavez was in the fight throughout the whole night, landing his own power shots and even though he was out gunned, you definitely got the feeling that someone was going to wilt later on as the rounds progressed. The eight and ninth rounds were the most telling of them all as Fonfara seemed to land at will against Chavez, and finally dropping him with a vicious hook late in the ninth round. Chavez was visibly hurt from this and took the full eight count to get up. When he did get to his feet and action resumed, he was all over Fonfara and a full fledged slug fest commenced with Fonfara getting the better of it. Chavez and his corner decided to throw in the towel in between rounds awarding Fonfara with the TKO victory. In the post fight interview, Chavez took a page from his father stating he felt he was ahead in the fight, much like Sr did during his loss against Frankie Randall. 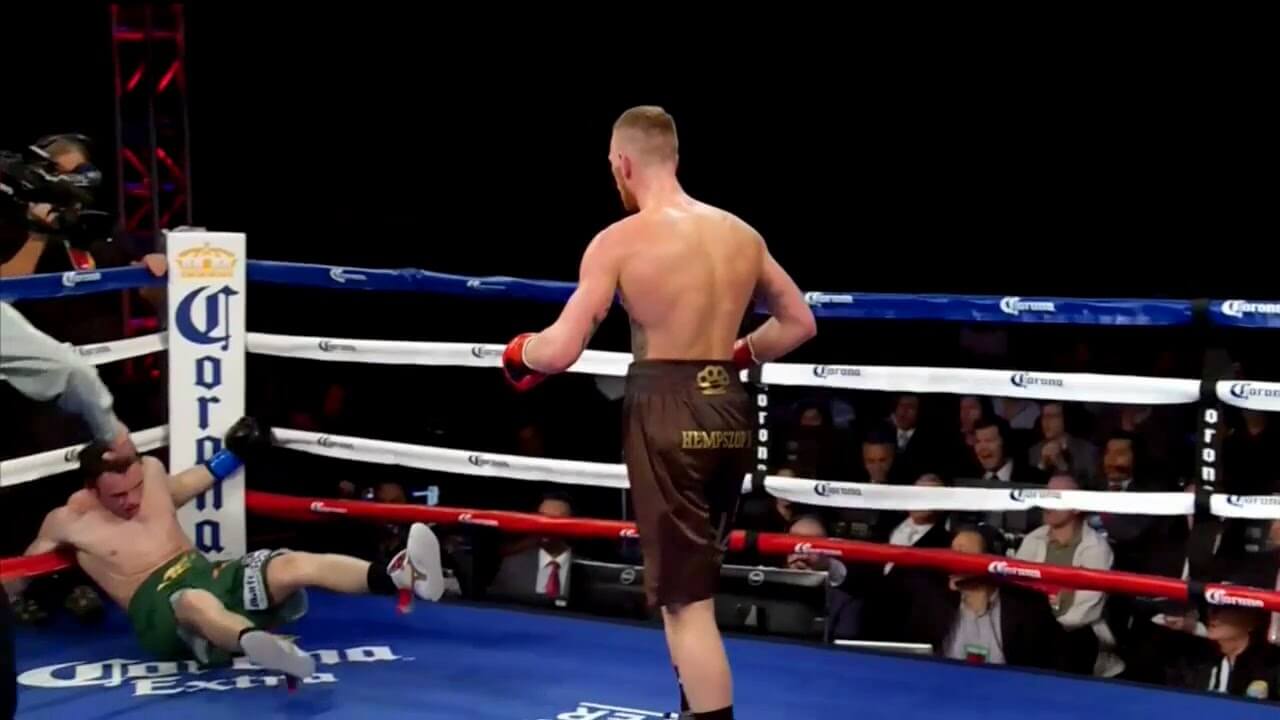 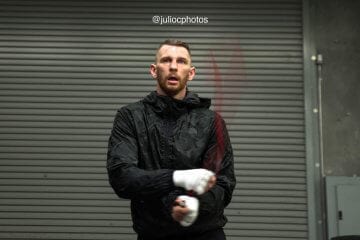 Fonfara stops Dawson in 10th round 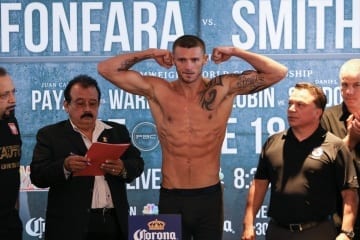 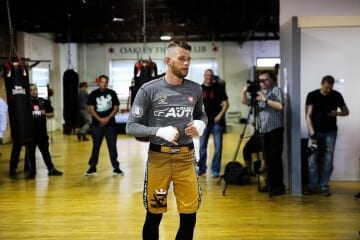