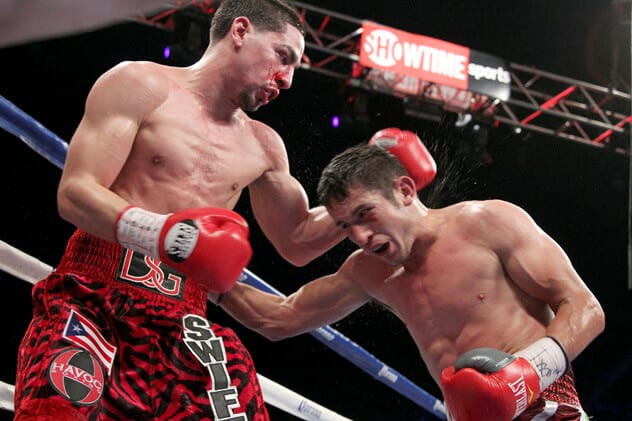 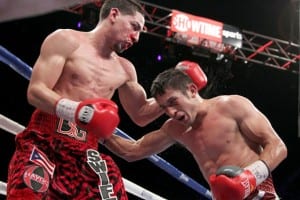 Two spoilers in the junior welterweights will meet in a fight that will decide who moves forward with a chance at the title and who will either go on to be an opponent, a b-side i.e. the guy who is supposed to use in their next bout, as Mauricio Herrera and Hank Lundy will face each other. The fight will take place at the LA Sports Arena and will be broadcast on HBO Latino.

Both Herrera and Lundy are coming off losses that some deem as controversial as Herrera lost a close decision to Jose Benavidez in December, whereas Lundy lost to Thomas Dulorme in a fight in which some felt Lundy deserved the nod.