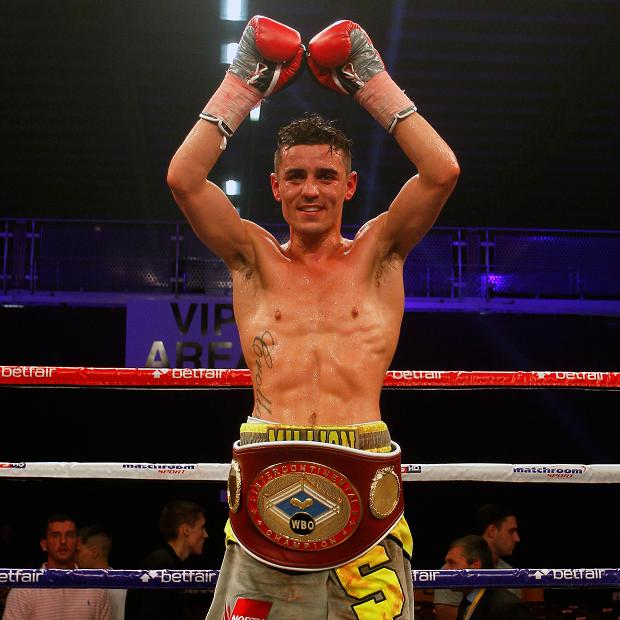 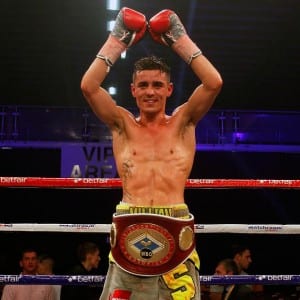 Anthony Crolla will make an emotional return to the ring when he challenges WBA world lightweight champion Darleys Perez at the Manchester Arena on July 18, on a huge night of boxing live on Sky Sports. The Manchester man has been given the all-clear to box again by doctors following the horrific attack he suffered when bravely tackling burglars that attempted to break into his neighbor’s house in December. Crolla suffered a fractured skull when he was struck over the head by a concrete slab and broke his ankle in the attack that cruelly robbed him of the chance to face Richar Abril for the world title in January.

Crolla’s road to rehabilitation has been a gruelling one but the reward for his hard work is a shot at Perez, the Columbian champion who landed the interim crown in June against Argenis Lopez in the Dominican Republic and successfully defended it in October by stopping Jaider Parra in Columbia and in January with a wide points triumph over Jonathan Maicelo in California, and he was then elevated to full champion.

Crolla will be eager to return to the run of form that saw him land a shot at Abril, with a trio of impressive wins at the Manchester Arena over domestic foes Gavin Rees, Stephen Foster Jr. and John Murray – and the 28 year old is thrilled to be straight back into action in the biggest fight of his life.

“It’s amazing to be back in the ring and fighting for my first world title,” said Crolla. “Lying in my hospital bed after the attack, I didn’t know what the future held, I was just lucky to be alive, but I have worked so hard and had so much support that I have to win that world title on July 18.

“Perez is a great fighter and I know I am going to have to be at my very best to beat him, but with everything that has happened, it feels like I am destined to win the belt and I will be busting a gut in the gym to be in the best shape I have even been in on the night to get that belt.”

“Anthony Crolla is a tough boxer, but I know I have what it takes to beat him in style,” said Perez. “I’ve been staying busy since my last win in January. My plan is to travel to England and gain new fans with a devastating victory over their hometown favourite.”

“This has been a rollercoaster six months for Anthony,” said Hearn. “First he received the dream news that he would challenge Richard Abril for the WBA World title and then just weeks later his World came crashing down when he suffered life-threatening injuries after trying to apprehend burglars from his neighbour’s property. When we got the news of Anthony’s injuries it was touch and go whether he would fight again.

“He has shown remarkable strength and bravery and I promised him I would deliver him a shot at the World title in his return. On July 18 Anthony will face the talented Darleys Perez for the WBA World title in front of his own people; people that should be so proud to call him their own. I hope the city gets behind this hero and we can get him over the line to become champion of the world.”