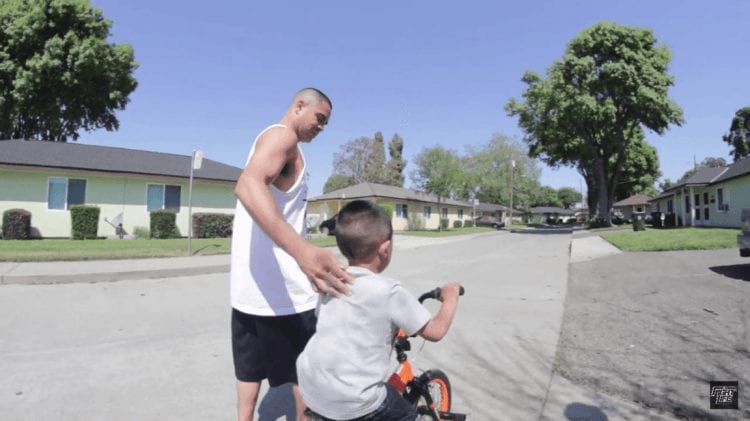 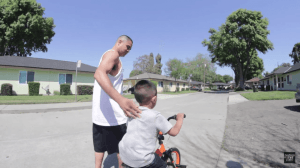 Top featherweight prospect Guy Robb has signed to Top Rank Promotions says a source close to the situation who spoke on terms of anonymity as the deal will be announced officially later this week or potentially early next week. Robb, a standout boxer from Sacramento, CA is trained by legendary boxing coach Ray Woods and up until this point is best remember for his thrilling loss to Joel Diaz Jr. in which Robb floored Diaz Jr. early in the fight and nearly stopped him.

Robb is rumored to be debut on a Top Rank card in late July in the Los Angeles area.

Earlier this year, Guy Robb was featured in an ITRBoxing.com video series entitled The Fight Life. You can watch that program below.

Weights from FS1 Hunter vs. Escalante