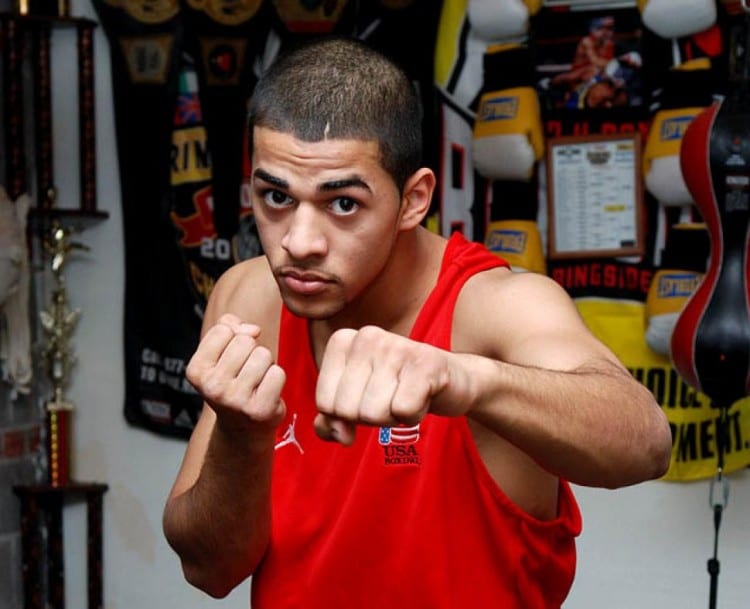 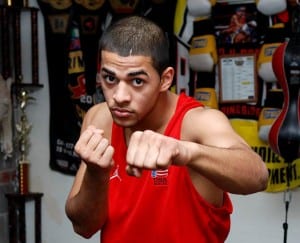 Sadam Ali will finally get his big shot after beating Francisco Santana on HBO as he is announced as the next in line for the vacant WBO welterweight title, a title that will find a home after Tim Bradley and Jessie Vargas fight on June 27th at The StubHub Center in Carson, CA.

Ali, a 2008 U.S. Olympian who hails from Brooklyn, NY signed with Golden Boy Promotions in the summer of 2013 and has seen a dramatic positive reaction for his career.  Ali, who has an extensive amateur background seemed to be in boxing limbo as his promoter was his own father for much of his career and seemed unable to get big fights since people didn’t have to take them. This will be Ali’s first crack at a world title

The WBO welterweight title was vacated after Floyd Mayweather won the title from Manny Pacquiao on May 2nd only to vacate it the directly after the bout.