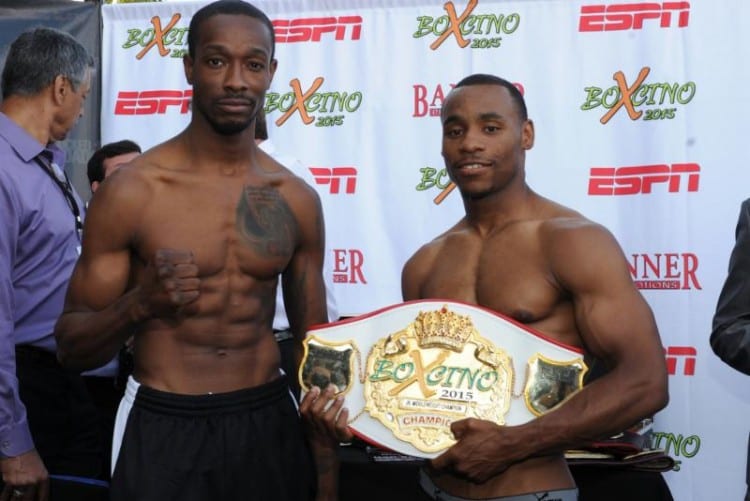 Below are photos from Thursday’s weigh in from the Boxcino Finals that will take place on Friday at the Omega Products International Outdoor Arena in Corona, California.  The show begins at 10:00 ET on ESPN 2 as the finale of ESPN Friday Night Fights. 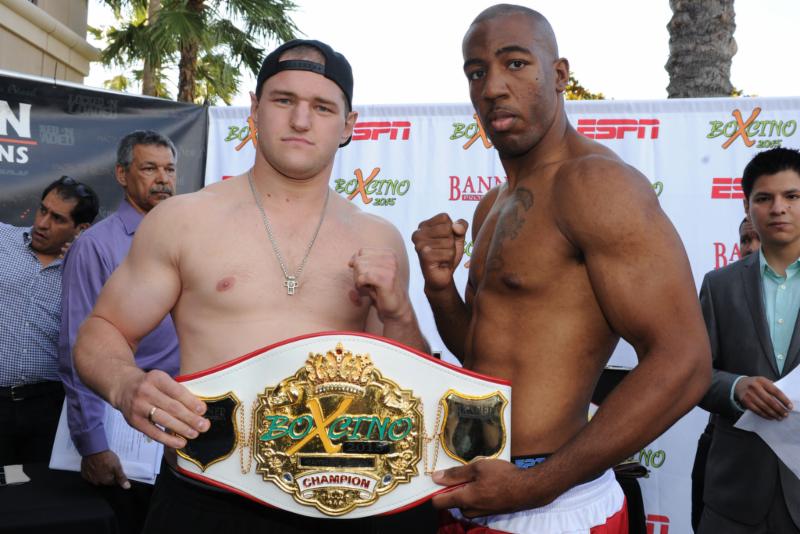 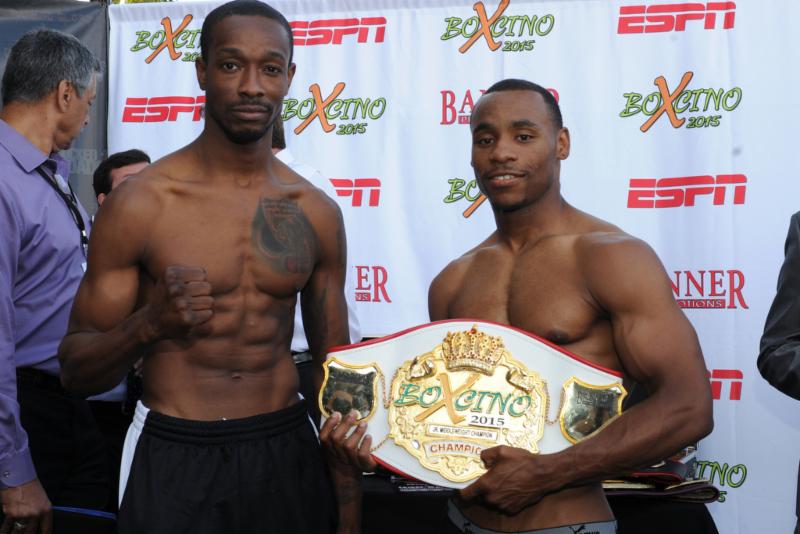 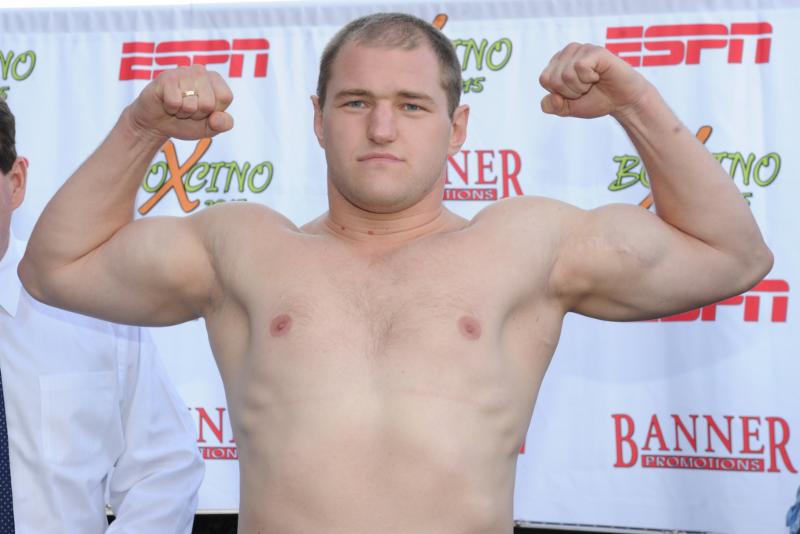 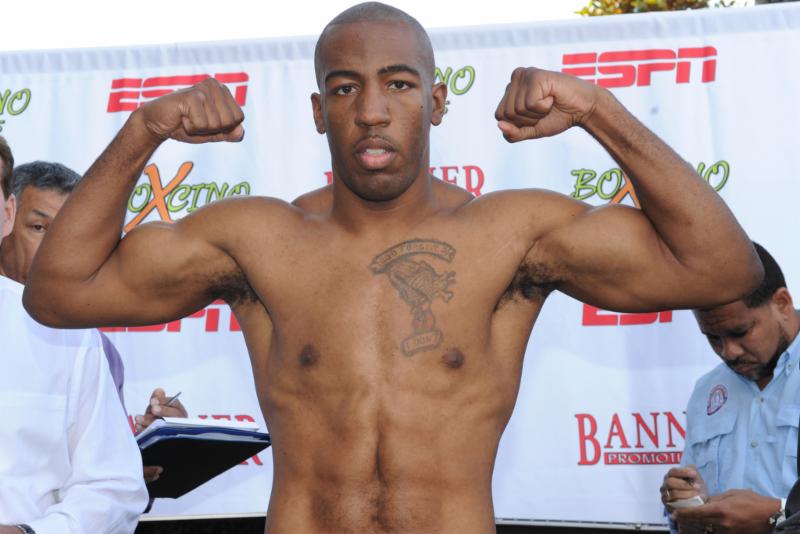 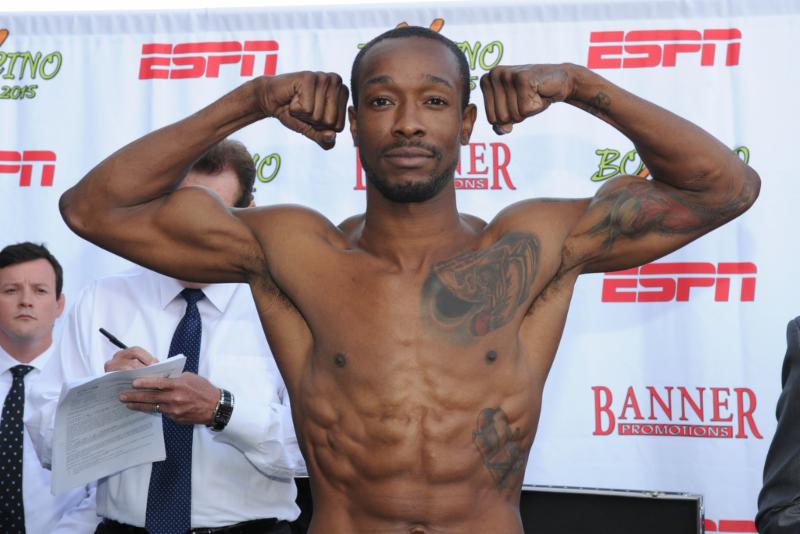 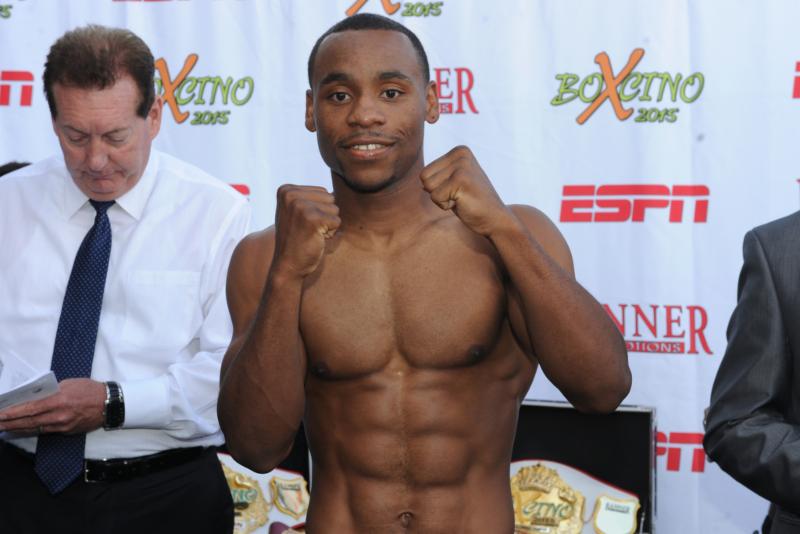 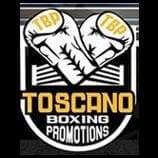 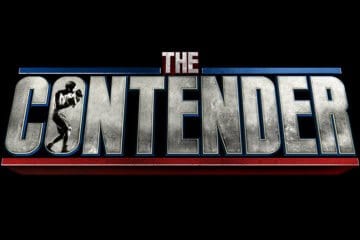