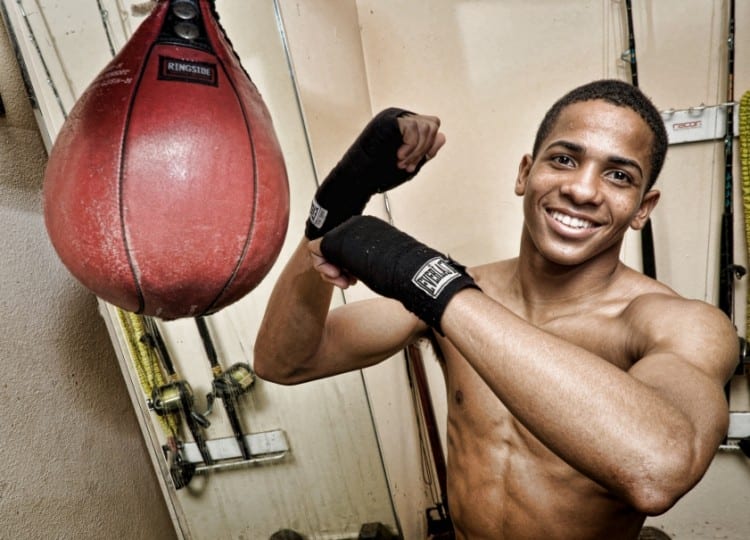 BRONX, NY (May 21, 2015) — The boxing gem of Puerto Rico, undefeated No. 3 world-rated lightweight contender FELIX “El Diamante” VERDEJO will be celebrating his upcoming HBO Boxing debut by pressing the flesh and throwing some leather for his fans in New York.  He will make a two-hour special appearance at The Bronx Cultural Arts Festival (152nd Street, between Jackson and Union Avenues),Next Saturday!  May 30, beginning at 1:00 p.m. ET.   Verdejo will be taking the stage to answer questions followed by a meet & greet session where fans can get his autograph or pose for photos with him.  He will end his day at the Festival with an hour-long public workout.  Verdejo will be available for interviews.

“Last year the fans in New York made me feel like I was right at home with all the support and affection I received from them at the Bronx Festival,” said Verdejo.  “I’m very happy to go back and share a good time with all my boricuas in New York.” 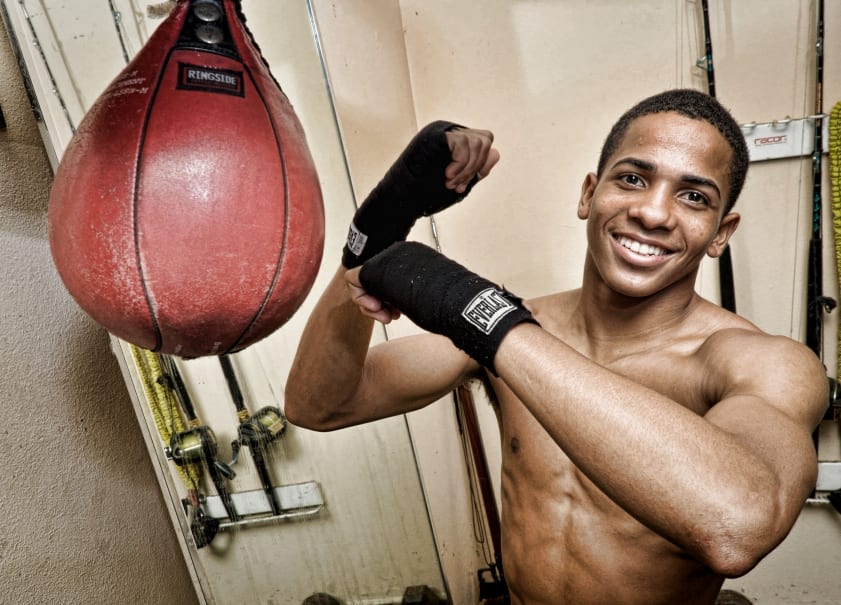 Promoted by Top Rank®, in association with All Star Boxing, Tecate and Madison Square Garden, remaining tickets to the Walters vs. Marriaga / Verdejo vs. Najera world championship boxing event, priced at $205, $105 and $55, can be purchased at the Madison Square Garden Box Office, all Ticketmaster outlets, Ticketmaster charge by phone (866-858-0008), and online at www.ticketmaster.com andwww.thegarden.com.