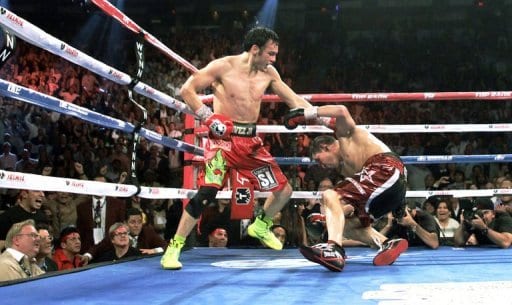 I would like to see Golovkin vs Fonfara but Golovkin doesn't have the balls to fight him. someone with 6KO and call myself a great fighter?

Julio Cesar Chavez Jr. may have lost last month to Andrzej Fonfara, but that has not stopped him from questioning Gennady Golovkin’s pedigree. In a simple tweet that is listed above Chavez Jr. suggests that Golovkin should move up two weight classes to fight Fonfara, who stopped Chavez Jr. in his last fight. It is also interesting since this move up in weight for Golovkin would be nearly the same amount of weight class jump as Floyd Mayweather would have to do in order to face Golovkin. 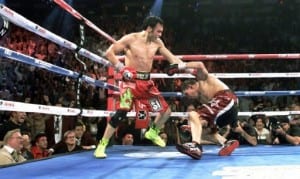