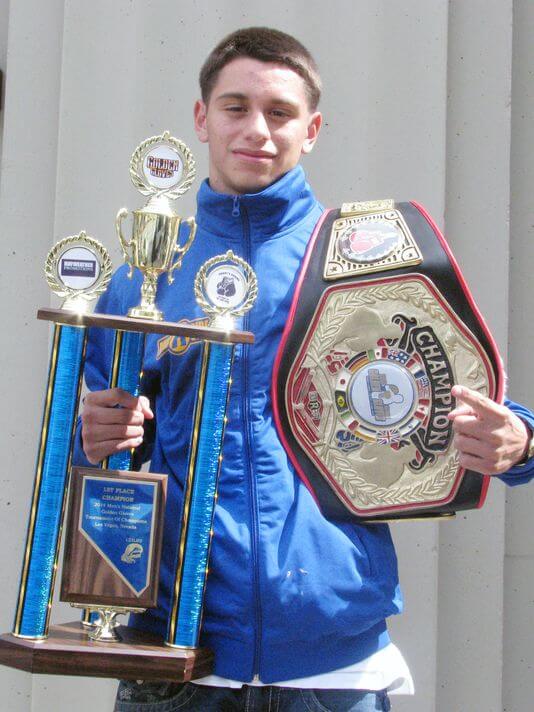 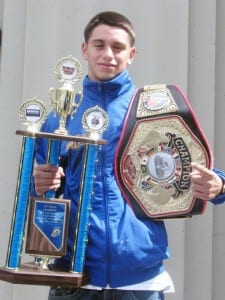 As we are halfway through 2015 it is about that we start to look at 2016 and with 2016 comes the Olympic Games in Rio. Bantamweight Ruben Villa of Salinas, CA and super heavyweight Marlo “Deion” Moore of San Leandro, CA will move onto the Olympic Qualifiers later this year.

Villa, multiple time national champion as well as Junior Olympics gold medalist is looking to make his dreams come true and be a part of the U.S. Olympic team. Moore, a member of Virgil Hunter’s camp which is known for Oakland boxing legend, Andre Ward.

The Olympic qualifiers begin in October.