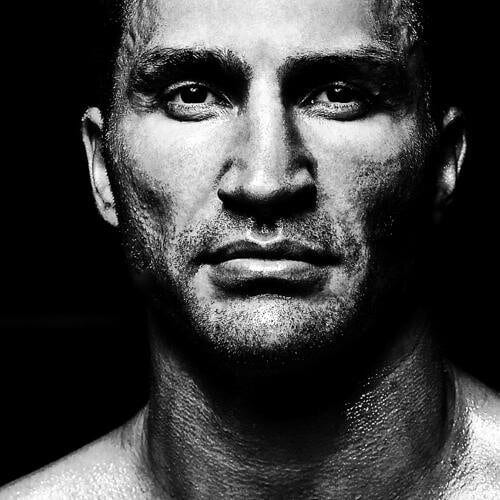 A clash between two of the most polarizing figures in heavyweight boxing is now set as Wladimir Klitschko (64-3, 53KOs) who holds all of heavyweight titles except the WBC, which is held by Deontay Wilder, will face Tyson Fury (24-0 18KOs) of London on October 24th in Germany.

Fury took to Twitter after the announcement explaining this will be the “biggest heavyweight fight ever” and also stated he will knockout Klitschko. 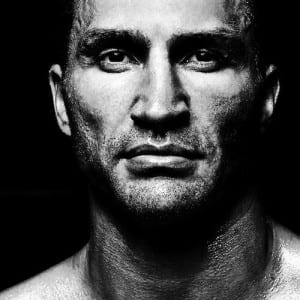