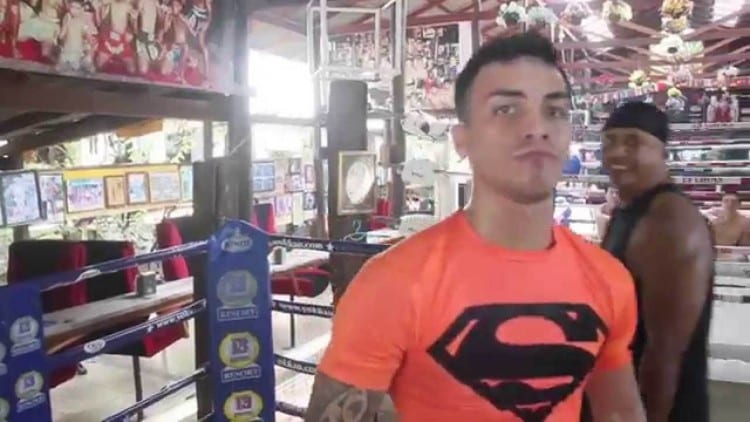 Boxing is the hurt business yet so sublimely beautiful that as spectators we often forget what is happening in the ring, a slow decay of a person’s bodily functions. From the outside looking in, it is so easy to forget about what is actually occurring inside the ropes on fight night.

I was informed today through one of my peers that Hawaii’s rising boxing star Kalae McShane (5-0 3KOs) is currently in a coma. The 22 year-old McShane had his 5th professional bout Saturday in Thailand, a bout that he won via first round knockout on July 27th. McShane stayed in Thailand to spar with Thai national team. On August 4th McShane reported after training to his coach that he had a headache was taken to the hospital after he began to throw up.

At the hospital they took a brain scan and found swelling in the the brain. He eventually fell into a coma, the coma was not medically induced as was first reported. Furthermore, the hospital doesn’t accept insurance so his family is having to pay out of pocket to support.

This is where McShane and his family are seeking help from those who would like to help the young fighter go home and get proper medical care as well as each donation is a tax write off and also helps potentially save his life.

Checks can be made out to

Below we have included some videos of McShane