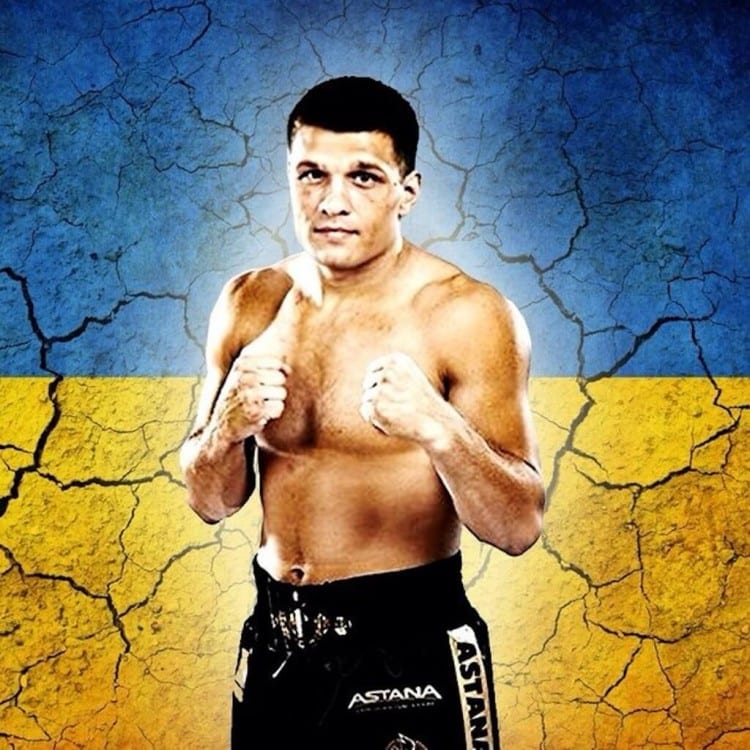 In the 8-round main event at Bally’s Atlantic City, Brooklyn’s Sergiy Derevyanchenko (6-0, 4 KOs) continue his winning ways with unanimous decision over Elvin Ayala (28-7-1 12KOs) of East Haven, CT.Derevyanchenko applied constant pressure to Ayala who refused to fade, but at the same time had no form of offense either. Derevyanchenko completely dominated his Ayala in a manner most would of expected without a stoppage occurring. The judges scored the bout 80-72 and 89-71 twice.

Middleweight Ievgen Khytrov (11-0, 10 KOs) outgunned Nick Brinson (17-4-2, 7 KOs) who was ahead on the cards in  prior to Khytrov stopping him.  Brinson boxed well for the first half, but like all of Khytrov’s oppoennt to date his constant pressure seemed to wear down Brinson who couldn’t move for the full duration of the bout. Brinson who arguably shut Khytrov out for the first few rounds began to fade hard in the seventh round as the Ukrainian began to attack Brinson with crushing bodyshots forcing Brinson to try and survive rounds rather than win them. Brinson would finally hit the canvas in the eighth round as the referee waived the bout off As he hit the floor, referee Earl Brown stopped the fight at 2:31 of the final round. At the time of the stoppage, Brinson was ahead on two cards of three judges scorecards.

In the first of the three bouts nationally televised on Showtime’s ShoBox series, junior welterweight Regis Progrias(15-0, 12 KOs)  earned a dominant win over Amos Cowart,(11-1-1, 9 KOs) in a back and forth slugfest between two southpaws. The fight was a real punch out between the two southpaws. The main difference of the fight was Progrias’ accurate punches that would frustrate Cowart’s aggression. Progrias took the unanimous decision by scores of 79-71 and 80-72 twice.