In what has been a great outing so far for Team USA Boxing, middleweight Charles Conwell will hold the nasty distinction of being the first 2016 U.S. Olympian to lose India’s Krishan Vikas  2-1 on all three cards. Conwell looked a bit sloppy and unable to adjust as he struggled with the movement of Vikas. Conwell has a professional style similar to Shawn Porter and is also from Ohio.

Earlier in the day, lightweight Karlos Balderas defeated Japan’s Daisuke Narimatsu. Based off my eye test, Balderas beat one of the better fighters in the Olympics and is now set for what most feel should be at least an Olympic medal. Balderas so far looks like the most complete U.S. Olympian for the pro-style game as well as in a weight class that draws money

light flyweight Nico Hernandez so far has had a star-making performance as he won his first round bout easily then upset the #2 seed seed in tournament yesterday as he beat Vasilii Egorov of Russia. Hernandez will fight tomorrow in the quarterfinals, a win should seemingly place him in position to medal.

Tomorrow, Team USA will have light flyweight Nico Hernandez fighting in the quarterfinals at 1:15 PST, Gary Antuanne Russell will make his first appearance in the round of 32 for light welterweight.

In humorous news, the three ill-fated pros that decided to fight in the Olympics are all gone now as  Former IBF flyweight world champion Amnat Ruenroeng was stopped in round three Team France Sofiane Oumiha in a lightweight bout. Carmine Tommasone lost to Lazaro Alvarez of Cuba in a bout like the one listed above that was not close. Hassan N’Dam, a two-time middleweight champion, lost his opening bout to Brazil’s Michel Borges.

Not just did all three embarrass, they’re now suspended from being ranked by the WBC and IBF world governing bodies. 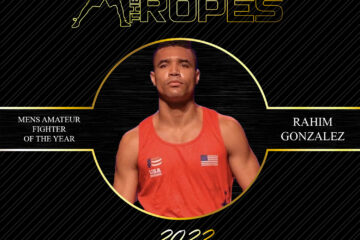 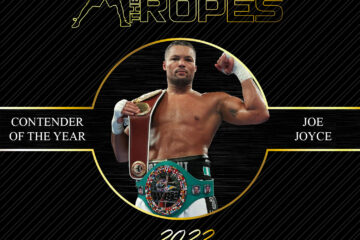