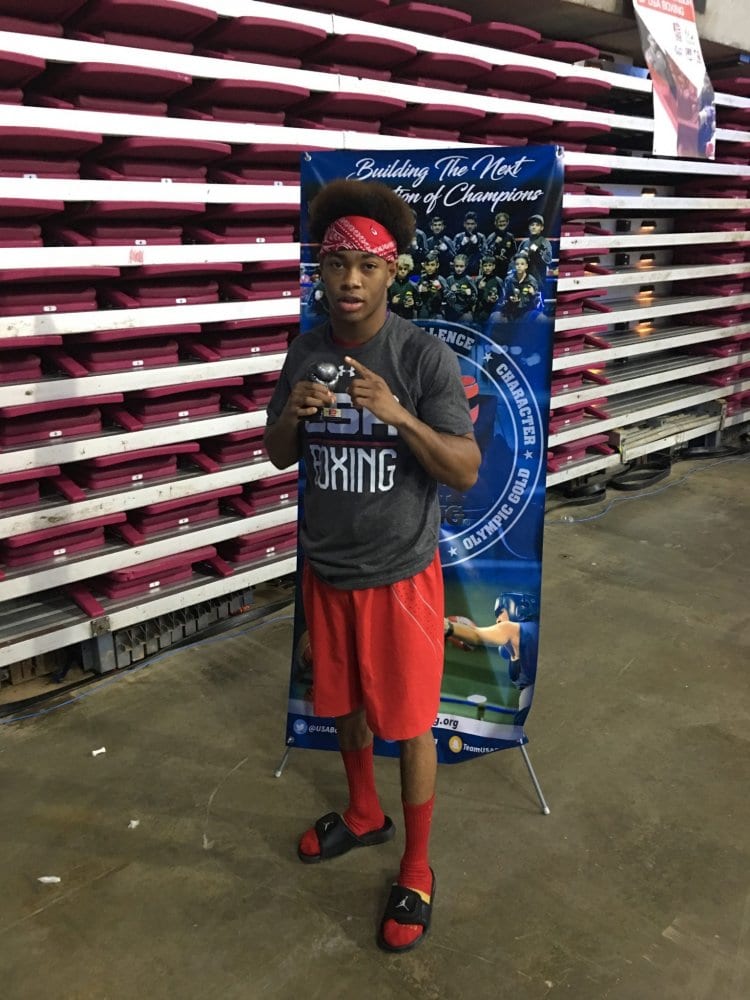 One of the best fighters in Northern California, bantamweight Derry Noble of Vallejo, CA, will have his second fight on a major stage as he will fight next Friday, September 28th, at the Oracle Arena in Oakland, Ca.

Noble, who made his professional debut earlier this year in Sacramento, Ca at the DoubleTree, is a decorated amateur, who surprised many as not attempting to fight at the Olympics since he was essentially a shoe-in to get the nod to represent America.

Noble posted last week on his Instagram page that he will be on September 28th card in the Bay Area, but is no longer listed on the BoxRec page, which is concerning, but we will update if his status on the card changes.

For the time being get to know Noble more with this feature on him.

The debut of DAZN starts with Anthony Joshua on Saturday