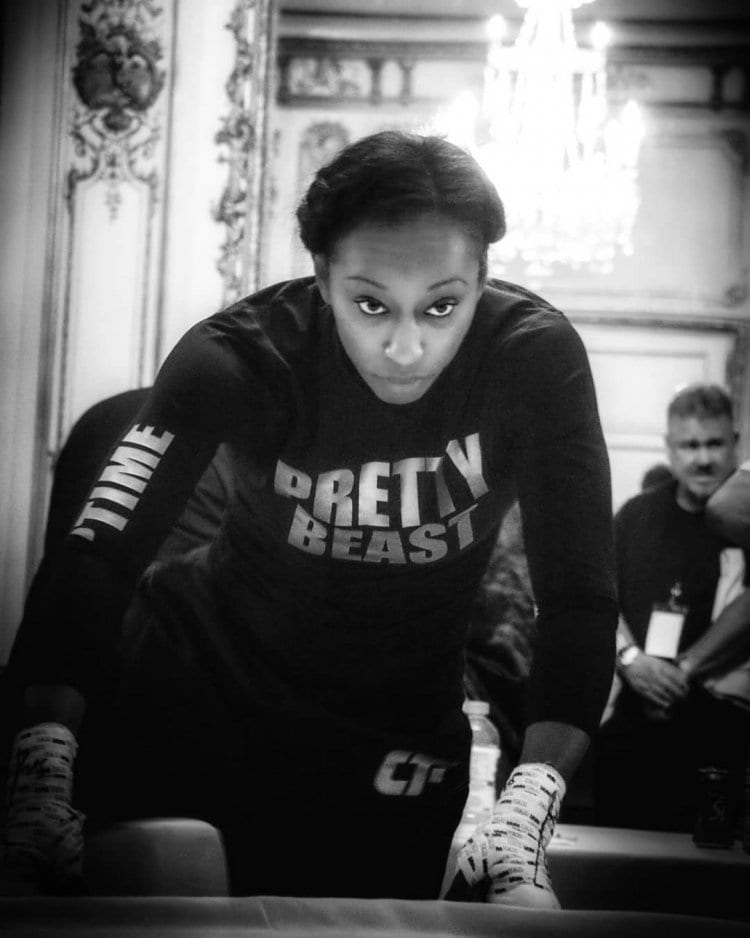 Power-punching women’s middleweight Raquel Miller (7-0 3KOs) will return to action in a six-round bout against Ashleigh Curry (7-11-4) which will take place at Hanger No.2 Love Field, Dallas, Texas, USA.

Miller, a 2012 and 2016 Olympic alternate is seemingly a fight or two away from a world title bout, but her opponent should offer a stern test.

On paper, you could mock Curry’s recrod, but looking closer she has a draw with Melissa St. Vil, a former world champion, a majority decision loss to Kali Reis last year as well as a draw with Kristin Gearhart, who never fought again after their bout. Curry has also never been stopped.