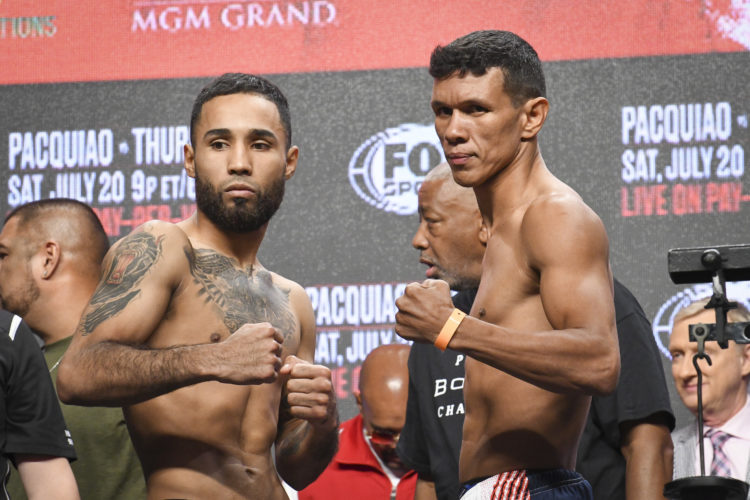 Nery dropped Payano with a body shot in the ninth as a left hook to the body was all Payano could handle as he was unable to continue. The time of the stoppage was 1:43.