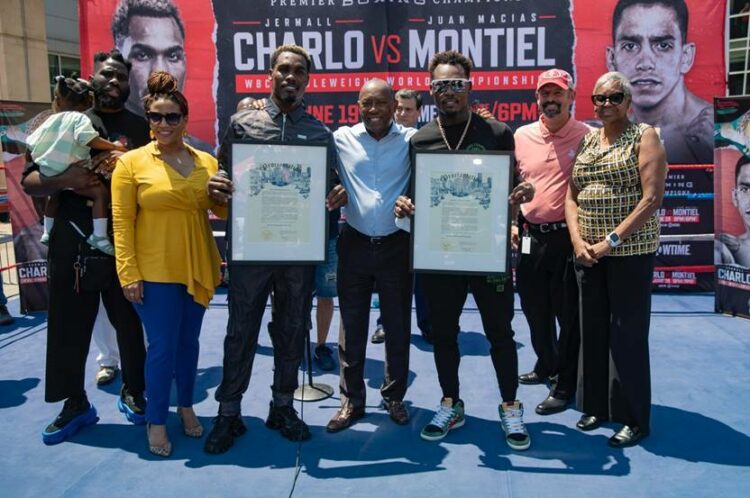 The bout which took place on Juneteenth, a day in which the day that U.S. General Gordon Granger informed enslaved black men and women in Galveston, Texas, that they were officially free, was Charlo’s second homecoming. Montiel was awkward, and a spoiler, as Charlo landed big shots, but Montiel fought in a manner in which it made it hard to land consecutive punches upon him. Furthermore, Charlo fighting in his hometown looked eager to prove a point with a KO, and looked to be loading up on a lot of power shots, giving Montiel room to avoid shots.

The judges saw the bout 118-109, 119-109, 120-108. Don’t be surprised if Jermall Charlo fights at super middleweight before the year is up, as David Benavidez and Caleb Plant both are in that division, and Charlo is having trouble obtaining bouts.

Lightweight Isaac Cruz (22-1-1, 15 KOs) gained valuable ring experience against a former world champion in Francisco “Bandido” Vargas (27-3-2, 19 KOs). Vargas forced Cruz to think a lot in this fight, as Cruz won most if not all the rounds, but was forced to think throughout the fight. It felt as though Cruz one the fight not just on skill, but also on youth. Vargas suffered a cut, and somehow made it to the final bell.

Former WBO super bantamweight world champion Angelo Leo (21-1, 9 KOs) faced a lot of adversity to get a ten-round majority decision win over Aaron Alameda (25-2, 13 KOs). Alameda won some rounds early, and had a lot more success than I think most suspected, as Leo rallied back, and landed great body shots, the fight was close and hard to score.

Off-television #1 seed at the 2019 Olympic Trials at the flyweight division, and now fighting at the bantamweight division, Michael Angeletti picked up a third-round knockout of Luis Javier Valdes.

Inoue Further Proves How Special He Is, KO's Dasmarinas in 3 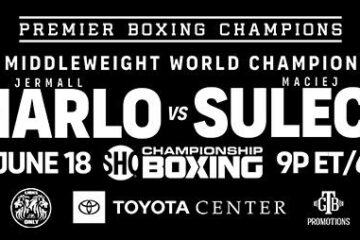