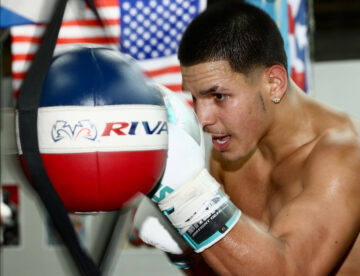 ITR Links YouTube Podcast Web Berlanga Wins, But…. Edgar Berlanga has now gone to decision for four straight fights as his bout with Roamer Alexis Angulo went to a decision, but this one was strange. First off, Berlanga was without his longtime coach, Andre Rozier, next he went away from Inoue Stops Donaire When Inoue fights like this, it is hard to believe he could lose, let alone to think of a fighter who could beat him. As the first fight was a classic, the second fight was nothing short of a destruction.  “The Monster” Inoue lived up to the 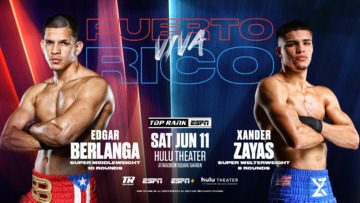 NEW YORK (May 9, 2022) — On the eve of the Puerto Rican Day Parade in New York City, the island nation’s brightest stars are coming to throw down. Edgar “The Chosen One” Berlanga, the flashy super middleweight knockout artist, will defend his NABO belt in the 10-round main event against two-time 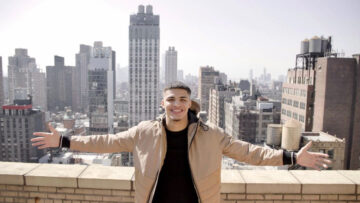 Berlanga Goes 10 ESPN Main Card Is super middleweight Edgar Berlanga ready for MSG? After his bout against Steve Rolls it looks as though June at The Garden could be next, but Berlanga still doesn’t seem to be the same guy, who used to charge opponents in the first round

Edgar Berlanga beat Steve Rolls by close unanimous decision and it really didn’t do it for me. I was there in person and basically the entire crowd was there to see Berlanga, but it seemed that even the incredibly pro-Berlanga crowd started to sour on this performance 4-5 rounds in, 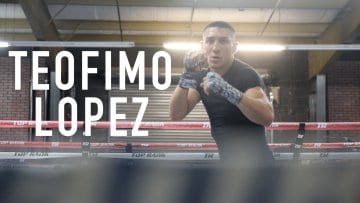 At the end of the year, everyone loves lists, and especially if your state is currently in shelter-in-place due to the national pandemic.  This year we have taken this to heart and wrote a series based around each of the four major promoters, Top Rank, Golden Boy, Matchroom/DAZN, and a