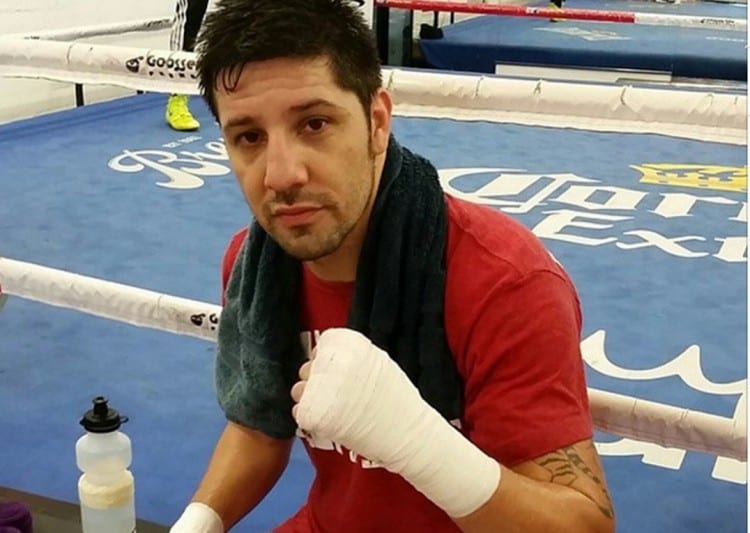 The year 2015 has already enlightened us with the possibilities of many great things, but one thing that is set in stone is the return of boxing on primetime TV. March 7th will be the first time in years that boxing will be making a tremendous comeback, airing on NBC 8:30 PM ET/5:30 PT from the MGM Grand in Las Vegas. One of the bouts on the card is the exciting fight between hard-hitting John Molina Jr, and the always charismatic Adrien Broner.

Molina has expressed his excitement to be on primetime TV, and a part of the first card being broadcasted. “It’s an exciting, exciting event, it’s a huge platform, you know being that we’re back on primetime television, in over 30 million homes, I think it’s even bigger than that, and being part of the inaugural telecast is an amazing opportunity, I’m looking forward to it on March 7th” Said Molina

Some people have written Molina off due to back to back losses last year, but Molina says he’s confident, he loves boxing for what it’s provided for him and people will still watch because they love his style of fighting regardless of his record. “People are going to say what the reality is, people have fallen in love with my style given the fact that I had to work for where I’m at, I didn’t have the accolades or the amateur career, I didn’t turn pro till I was 24 years old, so it’s definitely took a while to get to this plateau” Remarked Molina,

Later adding, “We’re extremely 110% confident, we’re going to go in there and implement our will and do what we need to do to come out victorious that night. Adrien has one plan, I have my plan, and we’re going to see that night, March 7th who’s going to come out on top. Adrien is very quick handed, very talented, you cannot deny the accolades he’s accomplished in the ring, but if I thought any different about going right through Adrien, I wouldn’t be in the right business.”

Fred Jenkins "This is a one-sided fight and I believe it’s going to be all Bryant "By-By" Jennings."