Former middleweight world champion, who famously vacated his world title, Peter Quillin, will face former interim world champion Alfredo Angulo on September 21st from the Rabobank Theater in Bakersfield, California, which will air live on FS1 at 7:30 PM PST. The card which proves to have tremendous depth will also 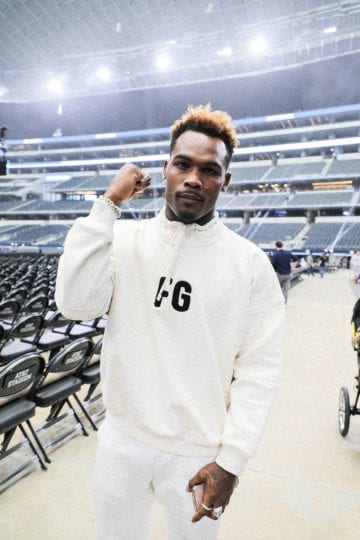 Former WBC super welterweight champion Jermell Charlo (32-1, 16 KOs) got off to a slow start before brutally knocking out Jorge Cota (28-4, 25 KOs) in the third round on Sunday night at the Mandalay Bay Events Center in Las Vegas. The bout was even until the third round, but

Prospect of the Year (under 10 fights) Chris Colbert

Chris Colbert is a unique fighter in the sense that he has fought at least three step-up bouts before he has had ten professional fights. The New York native who came off immature in the Jay Bulger doc “Counterpunch”, has done a feat not a lot of fighters prior to 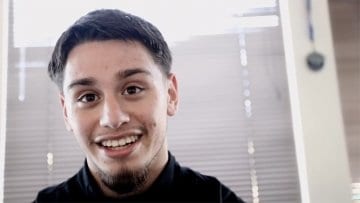 Ruben Villa Happy 150th birthday to my city☝??? A post shared by Ruben Villa IV (@rubenv4) on Apr 15, 2018 at 10:21am PDT Future world champion Ruben Villa IV picked the first of many tiles as he won the vacant World Boxing Organisation Youth Featherweight Title as he defeated Marlon

Welterweight contender Jamal “Shango” James (23-1, 10 KOs) made it to the finish line to get a majority decision over Abel Ramos (18-3-2, 13 KOs) on Friday night at the Armory in Minneapolis, Minnesota. James won the early rounds, but felt the power of Ramos, which had him struggling later

Thompson Boxing in Salinas Ruben Villa It’s fight week!!! Weigh inns will be open to the public on Friday April 13th at 1 at the storm house.Tickets will be sold at the door!☝?? #RV4 #salinascalifornia @thompsonboxing @bannerboxing @the_danny_z @everlast @eaner0919 A post shared by Ruben Villa IV (@rubenv4) on Apr 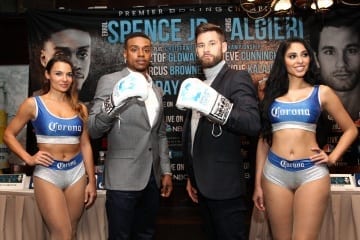 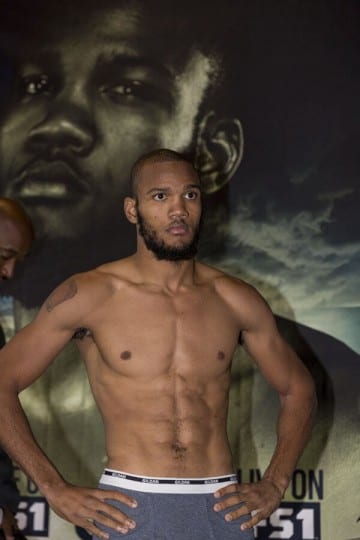