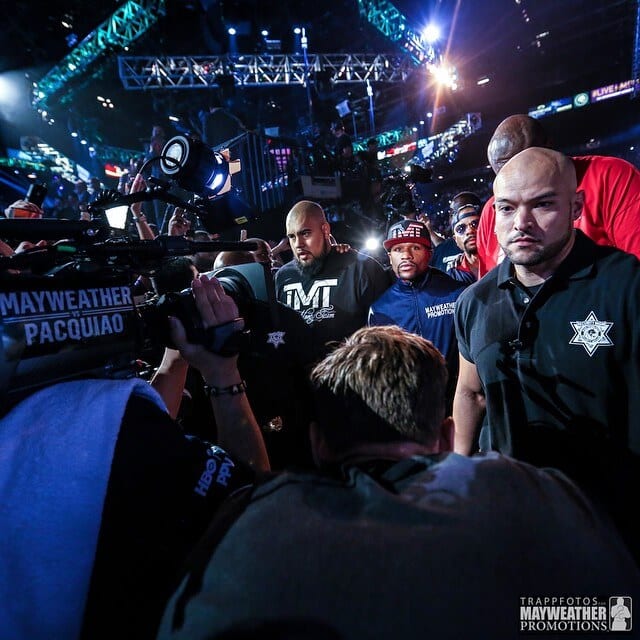 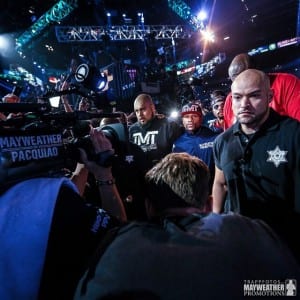 The card will start at 9PM EST/6PM PST with a two fight undercard before the main event of the WBC, WBO and WBA welterweight unification bout between Floyd Mayweather and Manny Pacquiao. The card will start with Leo Santa Cruz moving up to 126 lbs. to face an overmatched opponent Jose Cayentano. The co-main event will feature Vasyl Lomachenko defending his WBO featherweight title against Gamalier Rodriguez. The ring walks for the main event will not happen before 11PM EST/8PM PST, so some of the fights from the undercard that are unavailable to watch live (anywhere outside of the arena) might get a chance to see the light of day if we see two quick knockouts like most expect.