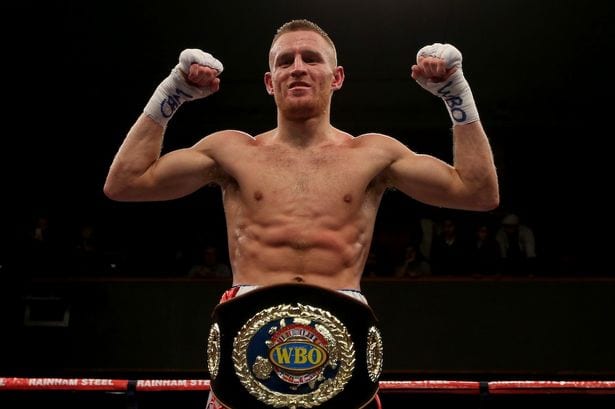 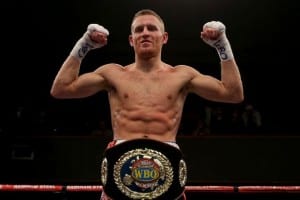 Terry Flanagan was hoping to face Ray Beltran, who was suppose to win the WBO lightweight title after knocking out Takahiro Ao in the second round of their contest on the debut of boxing to the truTV network. The problem was Beltran was TKO’ed on the scales as he came in 0.4 pounds over meaning that after he won the fight the title would remain vacant.

The new bout will be Terry Flanagan vs. Jose Zepeda in Manchester, England on June 27th as was confirmed today by Zepeda’s promoter, Zanfer Promotions.

Flanagan is a slick southpaw who is largely unproven against the top level talent in the world know for his speed and ability to outbox guys, i.e. make the fight ‘his fight’. Zepeda on the other hand is a knockout artist, who just like Flanagan has not any world class talent up until this point.

Golovkin vs. Froch? Froch's promoter thinks it is possible for summer